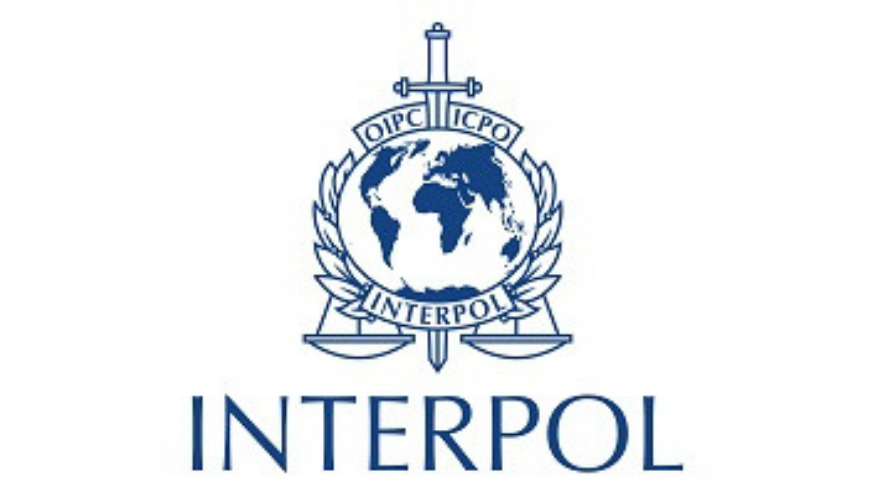 (CNN) -- Interpol has saved 50 children and prosecuted nine sex offenders after uncovering an international pedophile ring that was sharing child abuse images on the dark web.

Police believe there are still 100 children who have not yet been located, Interpol said in a press release Thursday, adding that it expected to make more arrests and rescues.

Offenders have already been prosecuted in Thailand, Australia and the United States, Interpol said, and police in nearly 60 countries are involved in the investigation.

In the report, Interpol said it launched "Operation Blackwrist" in 2017 after discovering material depicting the abuse of 11 boys all aged under 13 on the dark web, a part of the internet that cannot be found by mainstream search engines. The images were on a subscription-based website that published new images weekly to almost 63,000 users worldwide.

In June 2017, Thailand's Department of Special Investigations (DSI) took on the case, working closely with Interpol's Liaison Bureau in Bangkok and investigators around the world including in the United States, Bulgaria, New Zealand and Australia.

The first victims were identified in November that same year, leading to arrests in Thailand and Australia two months later.

In June 2018, the website's main administrator, Thailand-based Montri Salangam, was sentenced to 146 years in prison on charges of child rape and human trafficking. He had abused 11 boys -- including his nephew -- and had lured children to his home with meals, internet access and football games.

A nursery school teacher who was close to Tokputza was sentenced to 36 years in prison on the same charges.

In May 2019, Ruecha Tokputza, an Australia-based website administrator, received 40 years and three months in prison, the longest sentence ever imposed in the country for child sex offenses. Police found thousands of images taken in Thailand and Australia on his devices, some of which featured Tokputza as the main abuser. The youngest victim depicted was only 15 months old.

The judge in that case referred to Tokputa as "every child's worst nightmare" and "every parent's horror."

Interpol Secretary General Jürgen Stock said the investigation sent a clear message to those abusing children or sharing child sexual exploitation material: "We see you, and you will be brought to justice."

"Every child abuse image is evidence of a crime," he said.