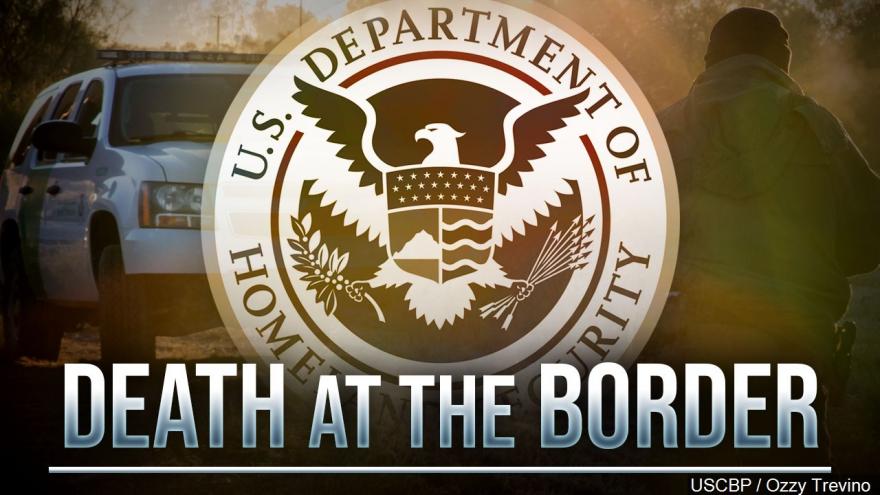 HOUSTON (AP) — The U.S. government says a 16-year-old Guatemalan died Monday at a Border Patrol station in South Texas, the fifth death of a migrant child apprehended by border agents since December.

U.S. Customs and Border Protection said in a statement that Border Patrol apprehended the teenager in South Texas' Rio Grande Valley on May 13. The agency says the teenager was found unresponsive Monday morning during a welfare check at the agency's Weslaco, Texas, station. The teenager's cause of death is unknown.

The agency did not say why the teenager had been detained for a week, but said he was "due for placement" in a facility for youth operated by the U.S. Department of Health and Human Services.

Federal law requires the Department of Homeland Security to send minors unaccompanied by a parent or legal guardian to HHS within 72 hours of determining that the child is unaccompanied.

The Border Patrol has faced months of scrutiny over its care of children it apprehends at the border. A 2-year-old child died last week after he and his mother were detained by the Border Patrol. The agency says it took the child to the hospital the same day the mother reported he was sick, and he was hospitalized for several weeks.

On April 30, a 16-year-old Guatemalan boy died after officials at an HHS detention facility noticed that he was sick. He was hospitalized in intensive care for several days before his death.

After the deaths of two children ages 7 and 8 in December, the Department of Homeland Security ordered medical checks of all children in its custody and expanded medical screenings.

John Sanders, the acting commissioner of U.S. Customs and Border Protection, said in a statement that his agency was "saddened by the tragic loss of this young man and our condolences are with his family."

"CBP is committed to the health, safety and humane treatment of those in our custody," Sanders said.

Trump administration officials have said they have passed a "breaking point" in the immigration detention system, with the numbers of parents and children crossing the border dramatically exceeding the capacity at facilities.

That strain is particularly acute in the Rio Grande Valley, which has more unauthorized border crossings than any other region.

The Border Patrol has released photos of adults and children lying in small, military-style tents or on the grass and pavement outside of two of its stations. It also recently opened a 500-person tent near one port of entry and announced plans to open another.