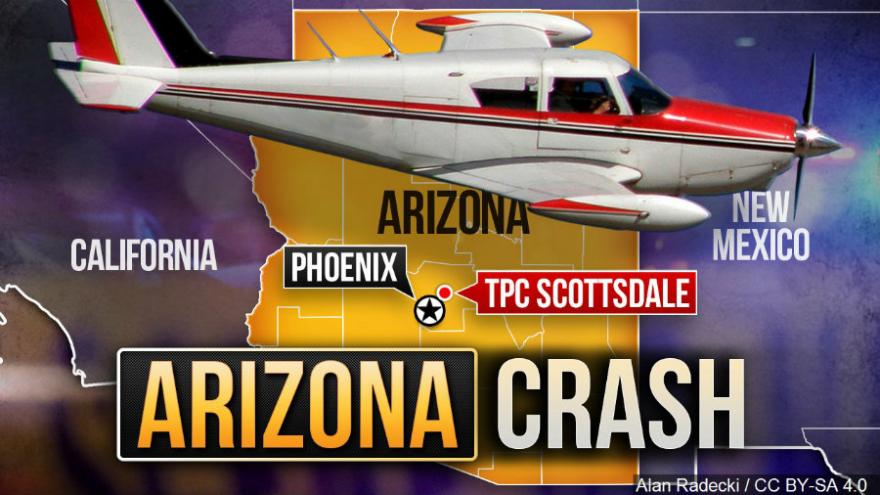 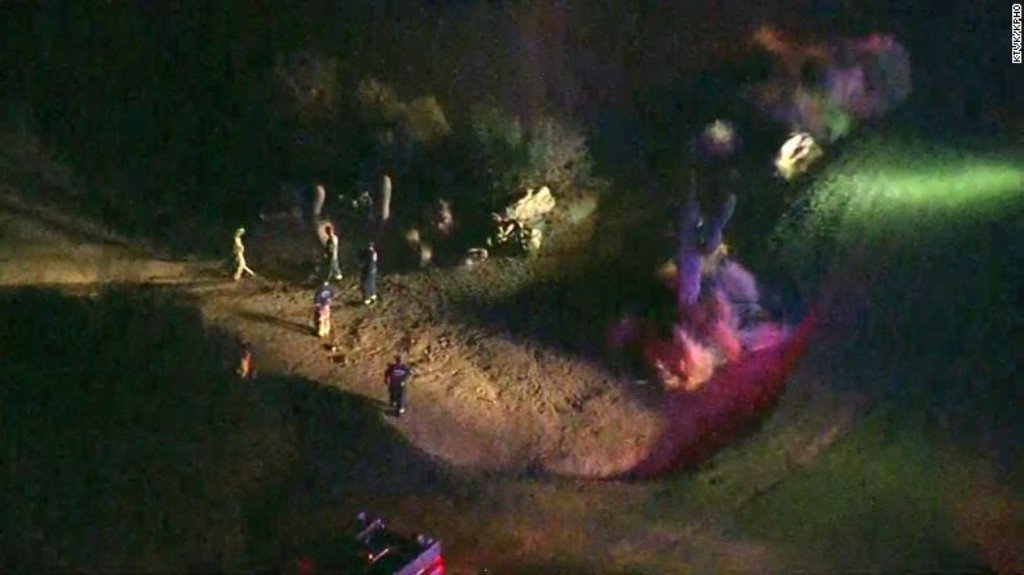 None of the six people aboard the Piper PA-24 survived, the Federal Aviation Administration said. Their names were not immediately released.

The cause of the crash is under investigation by the National Transportation Safety Board, which has arrived on site.

The TPC Scottsdale is one of a string of Tournament Players Clubs licensed by the PGA Tour. The tour's Phoenix Open is held annually at TPC Scottsdale's Stadium Course, near the Champions Course.