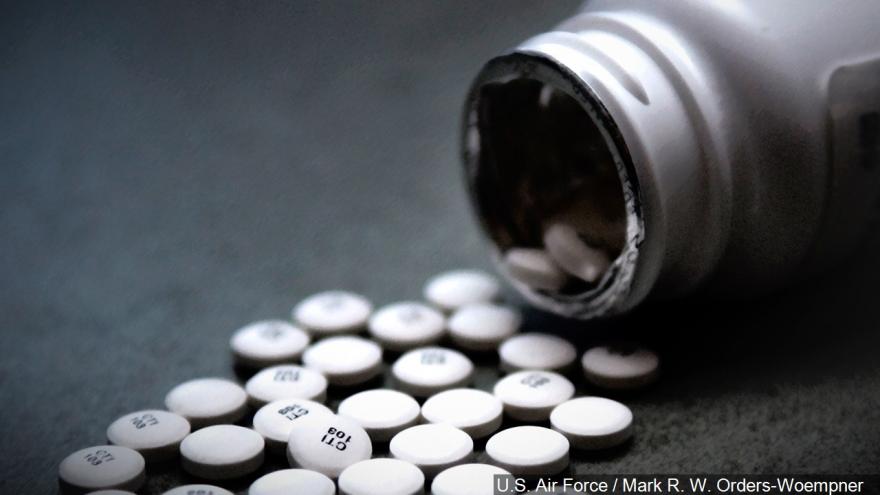 CINCINNATI (AP) -- Federal authorities say they have charged 60 people, including 31 doctors, for their roles in illegal prescribing and distributing of opioids and other dangerous drugs.

Authorities say the 60 include a total of 53 medical professionals tied to some 350,000 prescriptions and 32 million pills.

U.S. health authorities have reported there were more than 70,000 drug overdose deaths in 2017, for a rate of 21.7 per 100,000 people. West Virginia and Ohio have regularly been among the states with the highest overdose death rates as the opioid crisis has swelled in recent years.