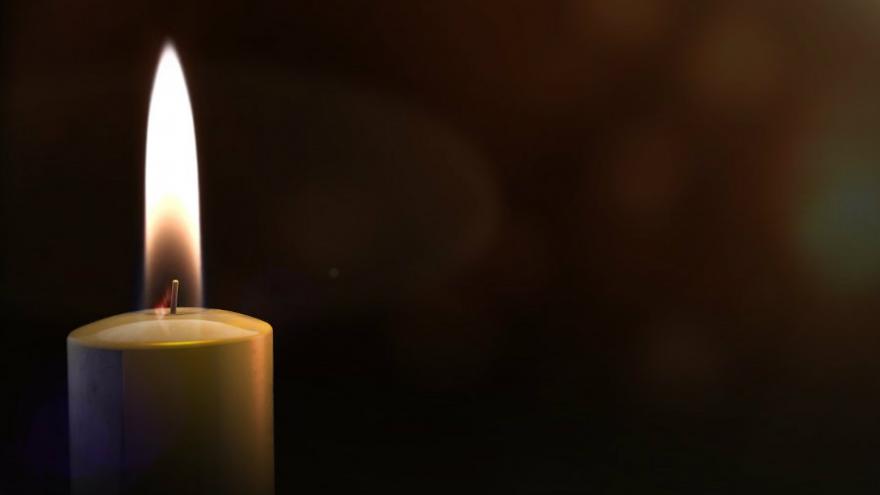 LEXINGTON, S.C. (AP) — Authorities say a reality television star from the series “My 600-lb Life” has been found dead at a South Carolina home. James “LB” Bonner was 30.

It didn’t appear foul play was involved. The sheriff’s department said it wasn’t looking for any suspects but was awaiting an autopsy to say more about how he died.

TLC network, which aired the show, issued a statement mourning Bonner as a spirited character who was a fan favorite. The network said he had once weighed 650 pounds (295 kilograms) but dramatically reduced his weight