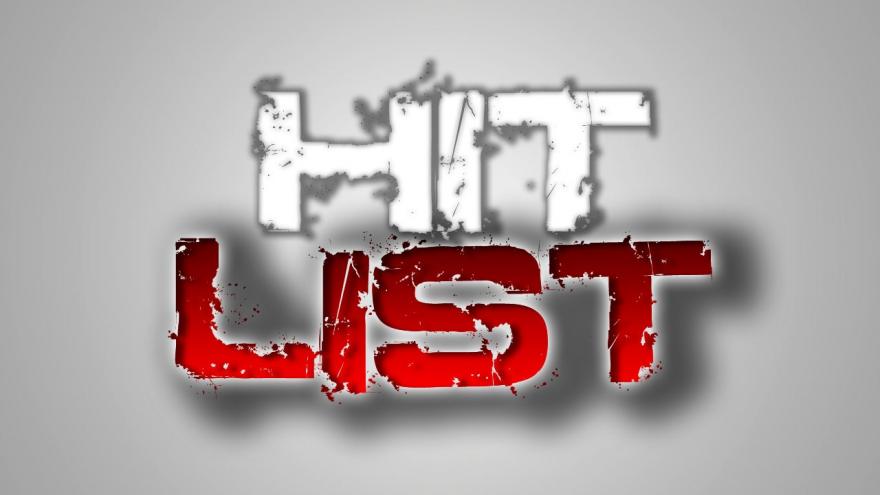 TAYLORSVILLE, Ind. (AP) — Officials say an 8-year-old elementary school student has been suspended after allegedly showing a hit list to a classmate on a school bus in Indiana.

The Bartholomew Consolidated School Corp. says the classmate told her parents about the list after school on Wednesday and they reported it to school officials.

Families with students at Taylorsville Elementary School, located about 35 miles (56 kilometers) southeast of Indianapolis, were notified about the hit list, but classes took place as planned this week. A message from the district said that students were "safely learning" despite the threat.

The Bartholomew County sheriff's office says it's taking any kind of potential threat seriously. A report on the case is expected to be reviewed by prosecutors.