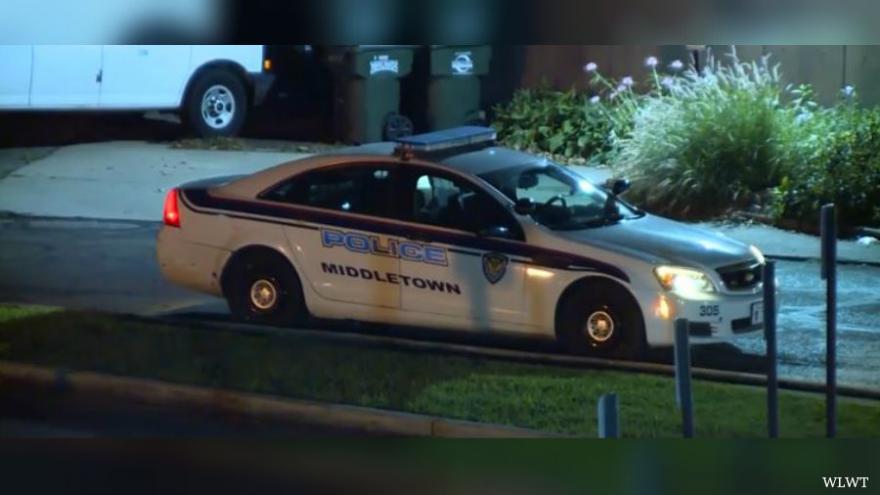 MIDDLETOWN, OHIO (WLWT) -- A Middletown man is charged with animal cruelty after multiple cats were found dead in his freezer.

Police said they were called Thursday morning to a home in the 3900 block of Roosevelt Boulevard for an animal abuse complaint.

Someone had tipped off police that Edmund Cunningham, formerly of Liberty Township, had been harming cats and kittens.

Police said Cunningham gave them permission to search his property and they found nine cats and kittens dead in his freezer.

Neighbors said they saw a lot of police activity, including a number of detectives in the area.

"It's scary. It kind of makes you wonder what was going on really," Kim Littrell said.

Authorities charged him with eight counts of cruelty to a companion animal.

Littrell and other neighbors said they were stunned.

She said she used to see kittens outside, but hasn't lately.

"Every day when I would put food out, they would come, but I hadn't seen them in a while and I don't know what happened to them. I kind of just thought that was really weird that they just disappeared," Littrell said.

She said the whole case is a shock.

"To think somebody is killing them and putting them in their freezer, that's horrible," Littrell said.