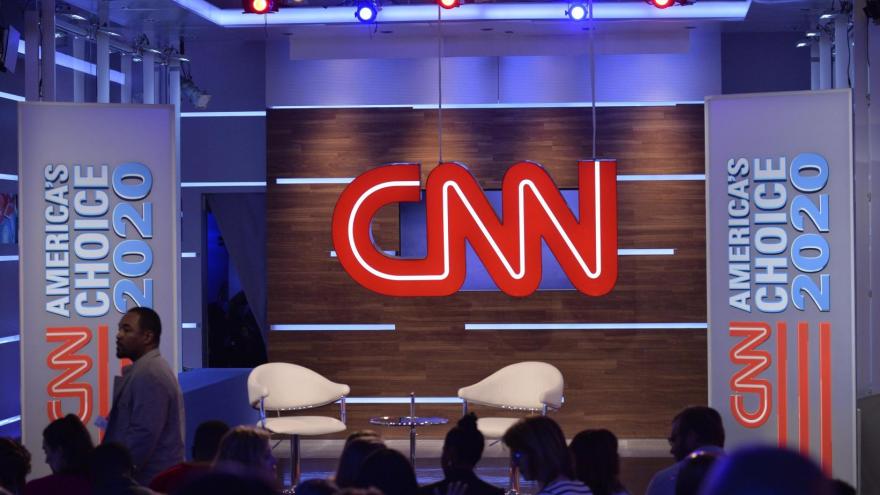 Vermont Sen. Bernie Sanders has accepted the Human Rights Campaign Foundation's invitation to appear at a CNN town hall next week focused on lesbian, gay, bisexual, transgender and queer issues, bringing the number of Democratic presidential candidates participating in this historic event to 10.

Sanders had accepted an invitation from the Human Rights Campaign Foundation to appear at the event, but has canceled events related to his 2020 presidential campaign last week after a heart attack in Nevada. His campaign told CNN that the senator will still participate at its primary debate on October 15 in Westerville, Ohio.

The October 10 event in Los Angeles will air from 7:30 p.m. to 12 a.m. ET and feature Democratic presidential candidates appearing back-to-back throughout the evening and taking questions from audience members and a CNN moderator.

The town hall, which HRC bills as the "Power of our Pride," will air exclusively on the CNN television and digital platforms and coincides with the 31st anniversary of National Coming Out Day on October 11.

All times below are in Eastern.

Invitations to participate in the LGBTQ-focused town hall were extended to Democratic presidential hopefuls who met the DNC's qualifications for the October 2019 primary debate. Candidates must have reached 2% in at least four national polls identified by the DNC to determine eligibility. The polls for this town hall must have been released between June 28, 2019 and September 25, 2019. In addition, candidates also needed to meet the donor threshold outlined by the DNC for the October debate, in which the candidates had to receive the financial support of 130,000 unique donors, including 400 donors each from at least 20 states.

A HRCF spokesperson said the audience will be comprised of invited guests, LGBTQ stakeholders and members of civic organizations. No public tickets will be available for the event, which will take place at The Novo.