9-year-old boy fighting for his life against mystery illness 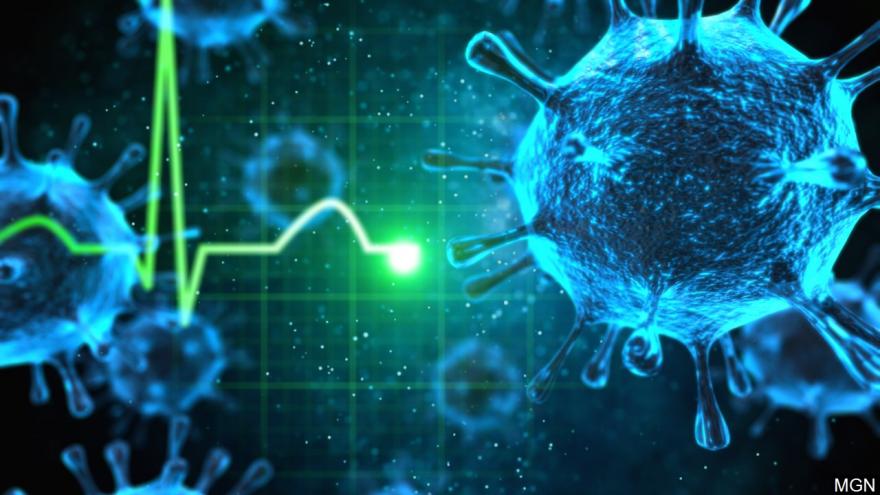 AURORA, Colo. (KDVR) -- A 9-year-old boy is fighting for his life in the hospital, sick with a mystery illness that is destroying his lungs.

“He loves to play outside with his sister,” said his father, George Hernandez. “He’s an outgoing kid.”

“One morning he woke up sick, throwing up,” Hernandez said. “He ends up going to school. He comes back. He’s worse so we rushed him to the ER.”

Granados stayed in the hospital for eight days and was eventually sent home with a respiratory machine.

“Turns out he wasn’t going to be fine,” his father said.

On Feb. 10, Granados' ninth birthday, he was airlifted from Farmington to Children’s Hospital Colorado in Aurora. He has been there ever since.

“He’s had a really rough time since he’s been here. It’s a roller coaster,” Hernandez said.

He said his son has been in and out of a medically induced coma for more than a month. The boy’s lungs are also failing.

“They’re trying to get his lungs going because they’re so stiff,” he said. “Doctors told me it’s like having a brick in there.”

Originally, Granados tested positive for hantavirus. The often deadly illness is spread through mice and rat droppings. It is an airborne virus.

“The crazy thing about it is you only have to breathe to get it,” Hernandez said.

Farmington is a farming community where barns and sheds are common. Hernandez said he has no idea where his son would have contracted the rare virus.

“We have no idea. We’re clean freaks,” he said.

There is no cure for hantavirus. According to the Centers for Disease Control and Prevention, about one in three people who contract it will die.

Where there is gloom though, there isn’t always doom. While he still has severe symptoms, he said the tests on Granados now come back negative.

“That’s what the doctors are saying, that it’s not hantavirus anymore,” Hernandez said. “It’s just confusing, so you don’t know what’s going on.”

Now that hantavirus has been ruled out, Granados' family said it gives them hope that whatever is making the little boy sick has a cure.

Granados' family has started a GoFundMe page to help with the unexpected medical and travel costs.

Hantavirus is very rare. It cannot be spread from person to person.

It is most often contracted during the spring and summer when stirring up dust from mouse nests or mouse droppings in areas with poor ventilation.

Symptoms include fever, chills, headaches and severe pain in the legs and back.

To be protected from the virus: Keep rodents away from living areas of your home Spray rodent droppings and dead rodents with a mixture of bleach and water and allow the mixture to sit wet for at least ten minutes before cleaning Wear protective gloves and a dust mask when cleaning rodent affected areas Wash hands with soap and warm water after cleaning areas affected by rodents