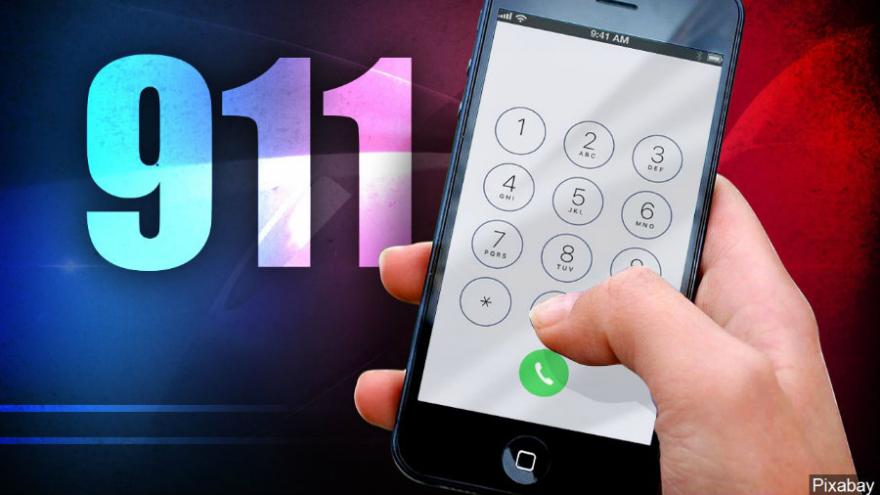 Cincinnati, OH (WCPO) -- A 911 operator who was placed on leave after a teen's death will return to work Wednesday.

Police spokeswoman Tiffaney Hardy couldn't say if that operator, Amber Smith, would face any discipline because an internal investigation is continuing.

Smith took the second call Kyle Plush placed to 911 as he suffocated in his van outside Seven Hills School. According to documents from an internal review obtained by WCPO, Smith said she couldn't hear him.

Smith's supervisors found her work in that incident was "unacceptable," according to one of the internal documents.

"Something went wrong here, and we need to find out why we weren't able to provide that help," Chief Eliot Isaac said at a news conference Thursday.

In one 911 call, Plush said he was stuck in a van outside the school.

In the second call, which Smith took, he described the make, model and color of the minivan where he was trapped and dying. Plush didn't give those specific details in his first call.

"(Smith) did not communicate with the caller, and the information from this second call was not relayed to the officers who were still on the scene at the time," Isaac said.

Investigators don't believe there was a failure in the phone system at that time, so it's not clear why Smith couldn't hear Plush. But the 911 operators' computers experienced trouble "around that same time frame," one of the internal documents states. Smith said her screen froze, preventing her from properly documenting the call.

After Plush's first call, that operator used cellphone GPS information to point police officers to the thrift store parking lot across Red Bank Road from the school. Plush was within feet of those coordinates. A quality assurance report shows that the first operator didn't note that she heard Plush banging and screaming in the background.

"This is not a joke," he said. "I am trapped inside a gold Honda Odyssey van in the parking lot of Seven Hills. ... Send officers immediately. I'm almost dead."

Plush's words were picked up by the recording, even though Smith said she couldn't hear any sounds on the line. Still, she tried sending a text message to Plush, asking him for the address of the emergency. She tried calling him twice, records show. He never responded.

The two Cincinnati officers cleared the assignment in less than 11 minutes. A reporter asked Isaac if the officers ever saw Plush's van. He replied he thought a sheriff's deputy had seen it, though the sheriff's office says that's untrue.

"As you can see, there were multiple lots that were checked," Isaac said. "You can see one, two, three, four, five lots that are associated in proximity to the school. But those are questions we're going to ask, as well. We want to be able to get a comprehensive view of what actually took place."

Isaac ordered an internal investigation into the actions of all police department employees who were involved in the incident.

"We intend to do a comprehensive investigation and review of everything that occurred," he said.