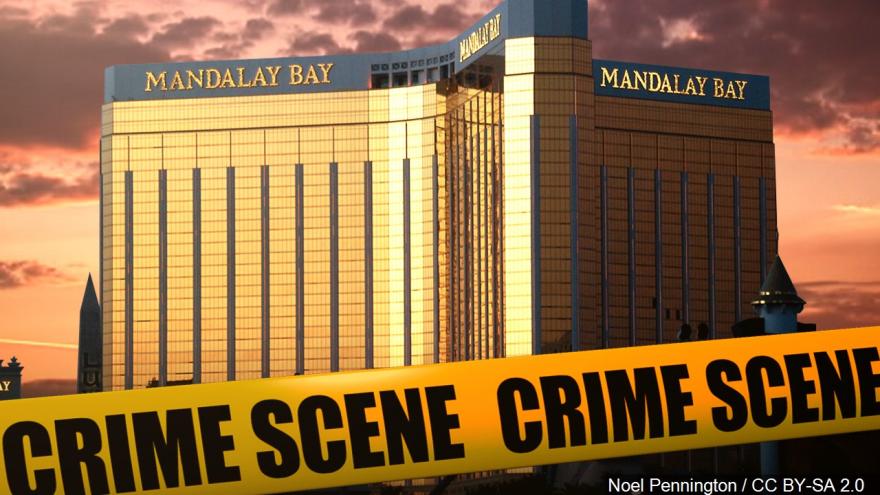 LAS VEGAS (AP) — The FBI has concluded its investigation into the deadliest mass shooting in modern U.S. history without determining a motive.

The FBI makes the conclusion in a report given to The Associated Press on Tuesday. After nearly 16 months, the agency says it can't determine why gunman Stephen Paddock killed 58 people and injured nearly 900 others in October 2017.

Aaron Rouse is the special agent in charge of the FBI's Las Vegas office. He says Paddock acted alone when he planned and carried out the attack. The 64-year-old fatally shot himself after opening fire from his hotel suite.

Rouse says the reason for Paddock's rampage remains a mystery after months of study by agents and behavioral specialists.

Las Vegas police closed their investigation in August — also without a motive.