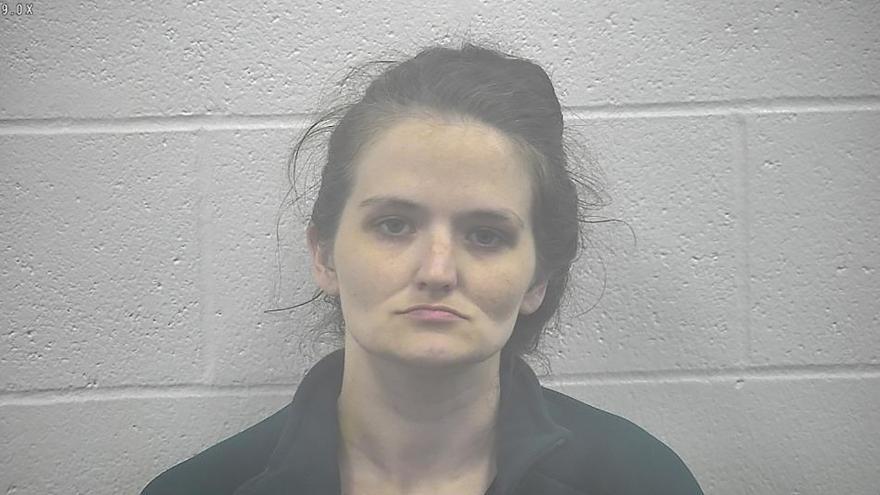 (CNN) -- A Kentucky mother has been arrested after her 2-year-old son ingested fentanyl, according to a news release from the Ludlow Police.

The mother, Lauren Baker, faces charges of murder, importing fentanyl and trafficking in a controlled substance, the release says.

According to an initial post-arrest complaint obtained by CNN, Baker admitted to Ludlow, Kentucky, police that she purchased the fentanyl in Cincinnati, Ohio, which is just a few miles away over the Ohio River. She returned to Ludlow, the complaint says, where she gave two people some of the drug.

The boy's father returned home and called 911, according to a police news release. The child was taken to Cincinnati Children's Hospital, where he was pronounced dead, the release says. Baker was subsequently arrested by Ludlow police.

According to the news release, investigators saw a substance they believed was fentanyl on Baker's bed. She also took some fentanyl from her purse and gave it to police, the statement says.

It's unclear whether Baker is represented by an attorney. CNN has reached out to the Kentucky Department of Public Advocacy to see if she's represented by a public defender who would comment on her behalf.

Kenton County Commonwealth's Attorney Rob Sanders told CNN Baker has two other children who were already living with other family members in the weeks before her son's death. An investigation by the Kentucky Cabinet for Health and Family Services has been opened "to ensure the children's safety and legal custody," Sanders said.

The child's death "will forever be a reminder that illicit drug use is not a victimless crime," he said