A 47-year-old man is charged with giving drugs to a 13-year-old and dropping her off at a hospital, where she died 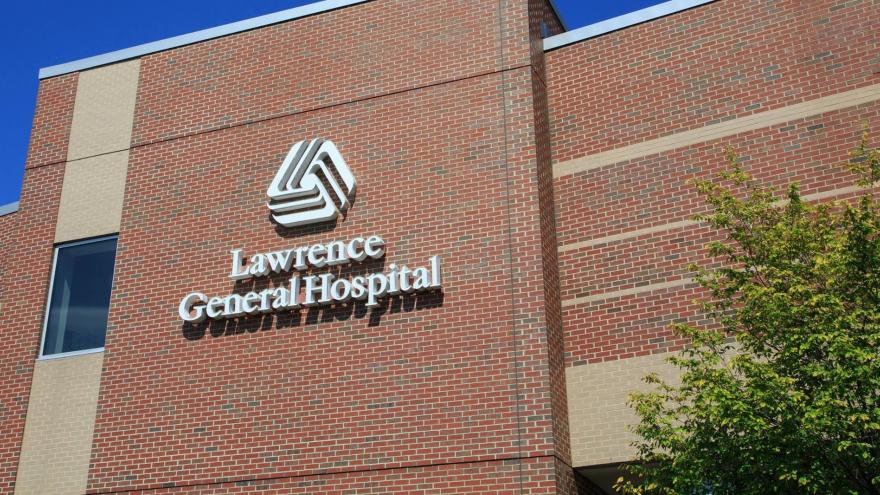 (CNN) -- A 47-year-old man who brought a 13-year-old to a Massachusetts hospital shortly before she died has been charged with giving the girl drugs, prosecutors said.

After police questioned him early Saturday, Rivera was arrested and is being held on a $750,000 bail. He is scheduled to be arraigned in Lawrence District Court on Tuesday, which CNN affiliate WHDH reports will take place hours before the girl's wake.

The 13-year-old Amesbury girl, who was in the eighth grade, and another teenager, who prosecutors say is younger than 16, spent the evening of May 19 and most of the next day at Rivera's apartment in Lawrence.

Accompanied by the other girl, Rivera brought the 13-year-old to Lawrence General Hospital on Monday around 4:47 p.m., and she died shortly afterward, prosecutors said.

The medical examiner has not yet determined a cause of death.

It is not clear what drugs Rivera is accused of giving the teenagers, but Class B drugs include cocaine, LSD, ecstasy, methamphetamine and some powerful painkillers.

Indecent assault in Massachusetts involves the touching of breasts, buttocks or genitals.

Authorities did not say how or where Rivera met the girls. Amesbury is about 20 miles northeast of Lawrence.

The girl's mother, Debi Goldsmith-Dolan, was desperate for answers.

"All you had to do if she was sick was call an ambulance. Do something to try to save her. You took away my world," she told CNN affiliate WBZ.

Stepfather Brian Dolan told CNN affiliate WCVB that a hospital staffer told him that the girl had no pulse when she arrived at the emergency room.

"As soon as I heard that I was like, 'What? You got to be kidding,'" he told the station.

He told WCVB his stepdaughter was a "great kid" who had had some trouble coping with her father's death five years ago.