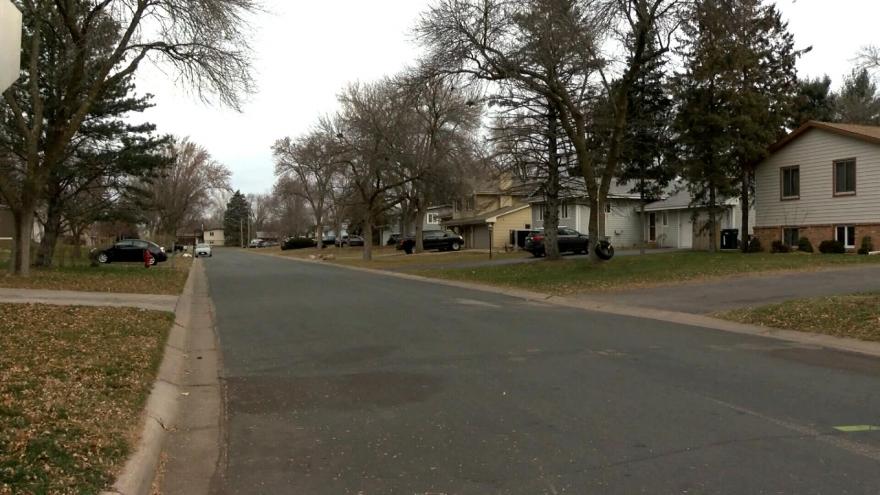 Brooklyn Park, Minnesota, police responded Thursday, November 25, to a home on Florida Avenue, where police said a 5-year-old was accidentally shot by a teen filming a social media video.

(CNN) -- A 5-year-old in Brooklyn, Park, Minnesota, was shot and killed on Thanksgiving by a 13-year-old who accidentally fired a gun while a group of kids were making a video for social media, according to local police.

Brooklyn Park Police responded to a home on Florida Avenue around 10:20 p.m. Thursday in response to reports of a child who had been shot, police said in a statement on Facebook Friday.

Officers "attempted to render first aid; however, the child died at the scene," police said.

Police determined through a preliminary investigation that a 13-year-old boy was "handling a gun" inside the home, police said. "Several other juveniles were present as they were attempting to make a social media video."

It remains unclear exactly what circumstances led up to the shooting, but at some point the teen "shot the gun striking the 5-year-old," police said, adding investigators believe the shooting was accidental.

The teen was arrested and is currently in custody at the Hennepin County Juvenile Detention Center, police said. The investigation is ongoing.