A bank mistakenly put $120,000 into a couple's account. According to police, they spent it 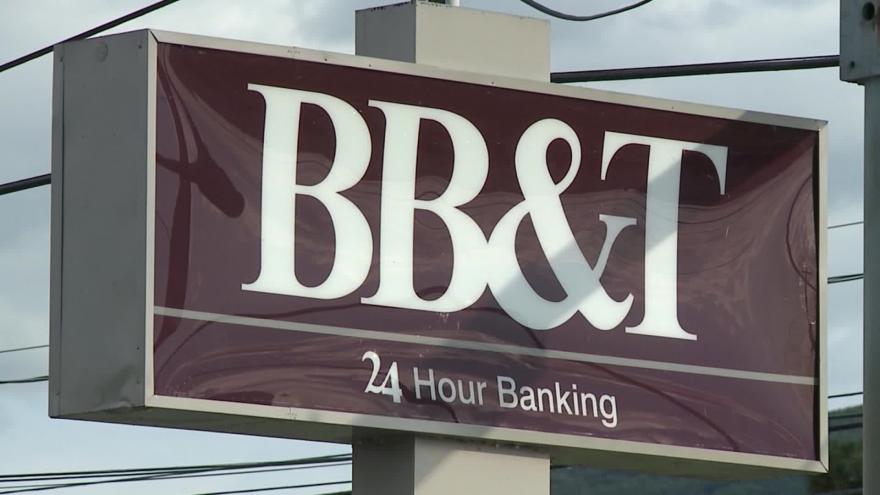 (CNN) -- A Pennsylvania couple is facing felony theft charges after their bank accidentally put $120,000 in their account, and the couple spent most of it instead of contacting the bank, police said.

Robert and Tiffany Williams of Montoursville are also facing overdraft fees from the bank of about $107,000, according to the criminal complaint filed in the Lycoming County magisterial district court.

In an interview with law enforcement, Tiffany Williams said the money was spent on an SUV, a camper, two four wheelers and a car trailer, among other things, according to an affidavit.

The bank error occurred May 31 when a customer in Georgia made a deposit of $120,000, and the BB&T Bank teller entered a wrong account number. When the customer contacted the bank to ask about the missing deposit, investigators discovered the funds had gone into the Williams' joint account, the affidavit said.

"While we can't comment on the specifics of this issue due to client privacy practices, we always work as quickly as possible to address any issue that affects our clients," Brian Davis, a spokesman for BB&T, told CNN in a statement.

The bank tried to call the couple several times

When Tiffany Williams was contacted by the bank on June 21, she said "she no longer had the funds because she had already paid off bills," the affidavit said.

Some of the money also went to pay bills and for car repairs, and the couple gave $15,000 to "friends in need of money," Tiffany Williams told investigators, according to the affidavit.

Tiffany Williams told the bank she would try to come up with a repayment agreement for the money owed, but the bank wasn't able to contact the couple after that June 21 phone conversation, the affidavit said.

The bank credited the correct account with the $120,000 and debited the same amount from the incorrect one, the affidavit said.

Both Tiffany and Robert Williams told investigators they knew the money didn't belong to them, according to the affidavit.

Reached by CNN under a phone number listed in public records for Robert Williams, a man who didn't identify himself said he had "no comment about that at this time," and doesn't yet know the name of the public defender in the case.

Nate Weaver, a neighbor of the couple, told CNN affiliate WNEP that the allegations are "kind of shocking."

"I mean, with all the procedures the banks have set up, and you know, checking and double checking, triple checking, there's no way anybody gets away with that stuff," Weaver told WNEP.

WNEP reports the couple has been released on $25,000 bail.