A former trainer has accused NFL star Antonio Brown of rape. He denies the allegations. 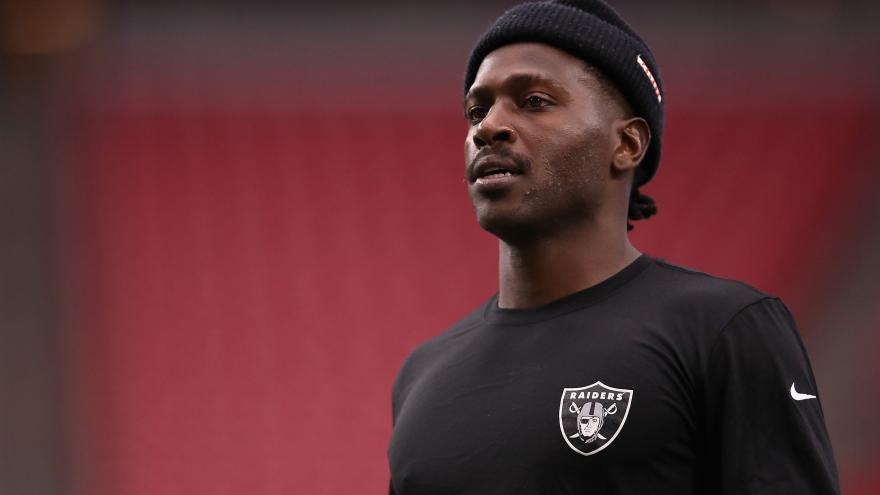 (CNN) -- Britney Taylor, a woman who used to train Patriots wide receiver Antonio Brown, has accused the NFL star of rape in a federal lawsuit filed in Florida Tuesday.

Taylor accuses Brown, who just signed with New England after being released by the Oakland Raiders, of rape and two instances of sexual assault.

Brown's attorney, Darren Heitner, posted a lengthy statement to his website, saying: "Mr. Brown denies each and every allegation in the lawsuit."

He writes that Brown and Taylor had a consensual personal relationship and sexual acts were consensual.

Heitner later tweeted, "Antonio Brown will leave no stone unturned and will aggressively defend himself, including exercising all of his rights in counter suits."

CNN does not usually name victims of sexual assault; however, Taylor is named in a federal lawsuit and provided an on the record statement via her attorney to CNN.

Taylor said it was a difficult decision to speak out.

"I have found strength in my faith, my family, and from the accounts of other survivors of sexual assault. Speaking out removes the shame that I have felt for the past year and places it on the person responsible for my rape," she said in the statement. "I will cooperate with the NFL and any other agencies; however, at this time, I respectfully request that the media please respect my privacy."

Taylor alleges Brown sexually assaulted her twice in June 2017 and raped her in May 2018.

Brown is in his 10th NFL season and is a four-time first-team All-Pro. CNN has reached out to the Patriots but has not received a response.