A Georgia college student has been missing since Valentine's Day 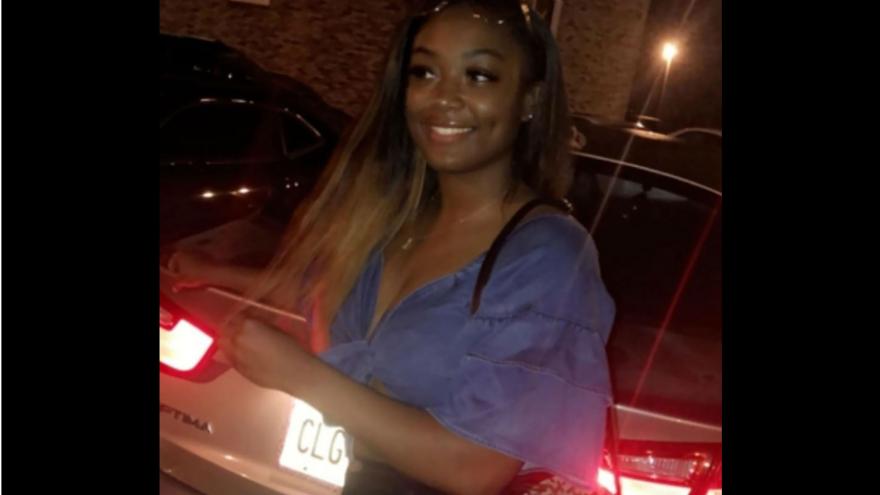 (CNN) -- Authorities in Georgia have escalated the search for a missing Fort Valley State University student who was last seen on Valentine's Day.

The search began Saturday when the family of 23-year-old Anitra Gunn reached out to police and said they had not heard from her for an "unusual amount of time," the Fort Valley Police Department said.

Spurgeon said police are considering anyone in possession of Gunn's bumper "a person of interest" they would like to speak to.

A task force dedicated to the case was created on Monday, the Fort Valley Police Department and the Peach County Sheriff's Office announced. The Peach County Drug Enforcement Unit and Georgia Bureau of Investigation are assisting both agencies in the ongoing investigation.

"If any harm has befell this young lady, the arrest and prosecution of the subject or subjects responsible will be of the highest priority for all agencies," Spurgeon said in a statement.

Tuesday evening, Fort Valley police said the body of a female was recovered near the Porch County and Crawford County line. The identity of the body. however, has not been confirmed.

Gunn was last seen in the area of Chestnut Hills Road, just outside of Fort Valley, on Friday morning.

The Georgia State Patrol sent out an aviation team on Monday with helicopters searching the area where the student went missing.

Gunn is described by police as 5 feet, 7 inches; 165 pounds; with black hair and brown eyes. She is a full-time student and senior at Fort Valley studying agriculture.

"Fort Valley State University is deeply concerned about the well-being of our student Anitra Gunn, and we are praying for her safe return," the university said in a statement to CNN. "FVSU is working closely with the Fort Valley Police Department, which is investigating Anitra's disappearance."

"My mind (is) just racing 100 miles an hour. As a father, it hurts there's not a lot I can do," Gunn's father, Christopher Gunn, told CNN affiliate WGXA.