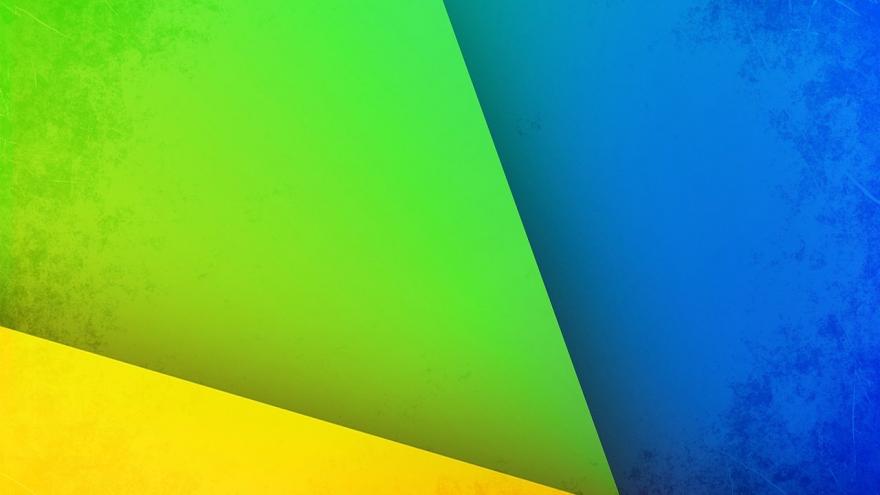 (CNN) -- Smoking or nonsmoking? One bed or two? Street view or garden view? When it comes to choosing a hotel room, some people let their hearts make the decision.

The Angad Arts Hotel, which opened in St. Louis, Missouri, in November 2018, has rooms in four different colors. But rather than assigning them at random, each guest is encouraged to choose a room that best matches their emotions.

And the color plays a bigger role than just determining the paint on the walls. There are little and big touches everywhere, from throw pillows to the rubber duckies in the bathroom.

Entering the almost neon-yellow room, where everything is drenched in the color -- including pipes on the ceiling -- feels a little bit like walking into a Van Gogh painting.

The hotel's name has several meanings.

First, Angad. One of the hotel's investors, Lord Paul, had a son named Angad who passed away in 2015, so the name is a memorial to him.

But the hotel has also retrofitted the name into an acronym for their five pillars of service -- Anticipation, Nurturing, Graciousness, Apology and Details.

As for the second word in the name, Arts, it's fair considering the hotel's location.

The Angad's location is within easy walking distance of several of the city of St Louis' premier arts and culture destinations, including the Contemporary Arts Museum, the historic Fox Theatre with its ornate "neo-Byzantine" decor and the Firebird live music venue.

Even the building itself has a rich arts history -- it was originally built in the 1920s as a theater. Because the building is on the National Register of Historic Places, renovation and conversion had to be respectful.

You won't be starved for food and drink options in the area -- you can also walk over to lines-down-the-block barbecue spot Pappy's Smokehouse and celebrated brewery Urban Chestnut.

There's still one major unanswered question, though -- what if you arrive feeling passionate red, but leave feeling tranquil blue? That may be due to the power of color, but it may also just be the power of a much-needed break.