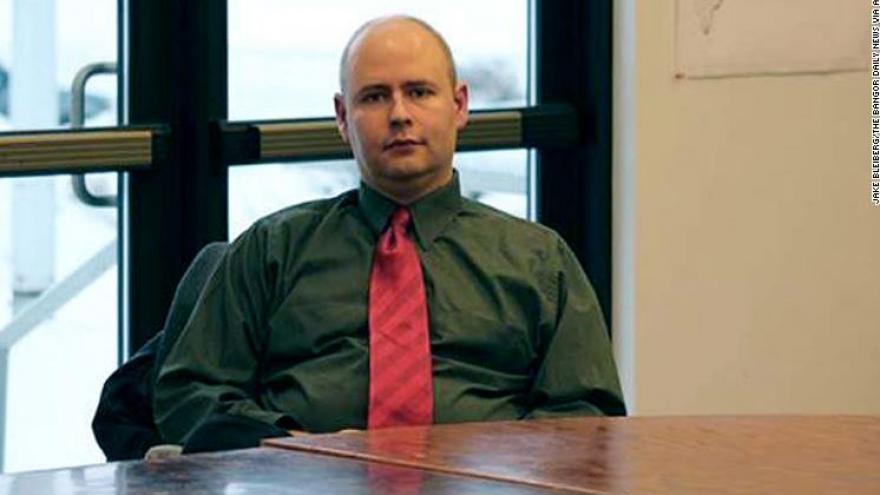 (CNN) -- A town manager who made headlines with his internet posts that called for racial segregation and bashed Islam has been fired.

Kawczynski runs a website for an organization called New Albion, which says it seeks to promote "traditional Western values emphasizing the positive aspects of our European heritage and uniquely American identity."

But Kawczynski was accused of promoting racism after posts surfaced in which he reportedly said that people of different races should voluntarily separate from each other. He also said Islam was a danger to the West. The original post was removed, but he addressed the controversy in later posts on the website.

CNN reached out to Kawczynski for comment. He said in an email that he was only interested in commenting in a live television interview.

After the meeting in which he was fired, Kawczynski said he has a right to free speech.

"With respect to the New Albion movement, which it is my honor to lead, I would say that we are a cultural movement. We are open to all ethnicities, all races and I reject categorically the suggestion that I am a racist," he said, according to WABI. "No citizen, without regard to what their office is, should have to give up their right of free expression or their freedom of assembly."

'Nothing of this community'

"His views were of nothing of this community," said Meg Welch, who manages a couple of hotels in town. "If he thought he was going to come here and change all that with his New Albion religion, culture or whatever it is, it's not going to happen."

In a new post on his website, Kawczynski said he was probably leaving town, and that he was going to fight for white civil rights.

Officials in Jackman -- a small community in northern Maine of just under 1,000 people located near the Canadian border -- say, as far as they're concerned, this matter is over.

"The Board and Mr. Kawcyznski have agreed on the details of ending their agreement," the town said in a statement. "The Select Board intends to move forward to do what is necessary to sustain a vibrant community such as Jackman."