A man dies after his e-cigarette explodes in his face 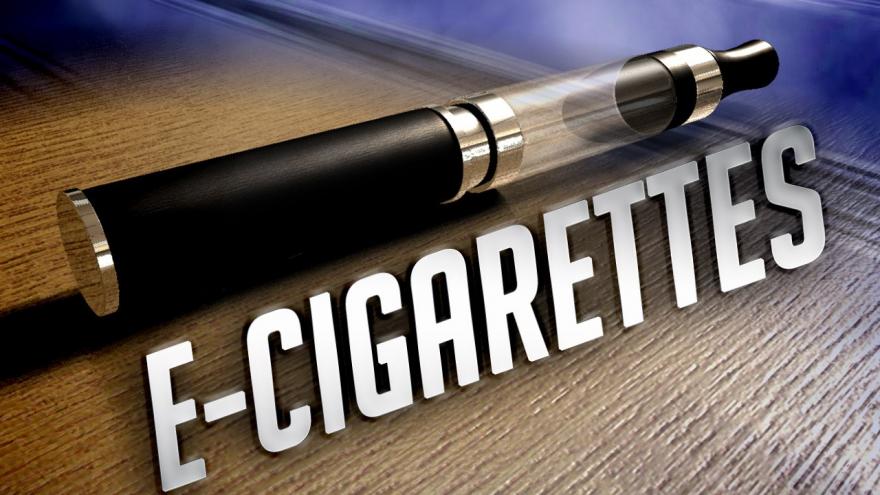 (CNN) -- A Texas man died of a massive stroke after the e-cigarette he was using exploded and tore his carotid artery.

The Tarrant County Medical Examiner's office says that William Brown died in a Fort Worth hospital on January 29 -- just weeks shy of his 25th birthday. The death certificate says he died from cerebral infarction and herniation after debris from the exploding vape pen dissected his left carotid artery.

The explosion reportedly happened on January 27, in the parking lot of a store that sells smoking and vaping supplies.

The manager of Smoke and Vape DZ told CNN affiliate KTVT that he called an ambulance after the explosion.

Brown had gone into the shop to ask for help using his vape pen, but did not buy anything, according to KTVT. The shop said they don't sell that brand of vape pen.

Brown was rushed to the hospital and his family told KTVT that he was put into a medically-induced coma and that x-rays showed that part of the e-cigarette was lodged in his throat.

"That went across his lip, apparently somehow, and cut his lip," said Brown's grandmother. "That three-piece thing went into his throat and stayed there," his grandmother Alice Brown told KTVT.

She didn't understand why doctors didn't operate right away.

A spokeswoman for the JPS Health Network said she could not comment on the specifics of Brown's case because of health privacy laws. She said they are continuing to communicate with Brown's family and expressed their sincere condolences.

"We hold ourselves to the highest standards in providing high-quality healthcare and will take family concerns seriously as we review all that transpired," she told CNN in a statement.

E-cigarettes and vape pens are battery-operated devices that heat a liquid to create an aerosol that can be inhaled like regular cigarette smoke. The liquid usually contains nicotine and can have flavoring, according to the Centers for Disease Control and Prevention.

The CDC says more than one in every 10 adults has tried an e-cigarette.

There were 195 separate e-cigarette fire and explosion incidents in the United States reported by the media between 2009 and 2016, according to a report by the US Fire Administration.

Last May, a man in St. Petersburg, Florida, was killed when his e-cigarette exploded and shot a piece of the device into his head.