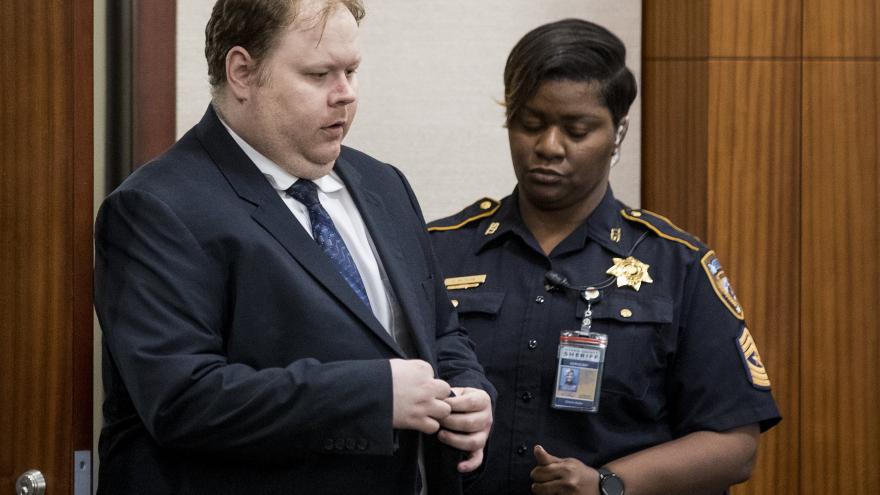 (CNN) -- A man found guilty of killing six members of his former wife's family in Texas will die by lethal injection, a jury decided.

The judge made the announcement Friday concerning the fate of Ronald Lee Haskell, 39, who was convicted in the 2014 killings of Stephen and Katie Stay and four of their five children in Spring, Texas.

Authorities said he entered the Stays' home on July 9, 2014, demanding to know the whereabouts of his estranged wife, Melannie Haskell. She was not there, but her sister, Katie Stay, and her family were.

Only one member of the family, then 15-year-old Cassidy Stay, survived.

Authorities at the time indicated she was critically wounded, though she later made a full recovery.

Haskell was led out of court Friday by a court deputy after a brief witness impact statement was read by Cassidy Stay.

She said in part, "For the past five years I always wanted to know how you felt about me and what kind of remorse you felt?"

When she learned that Haskell apparently didn't express remorse, Cassidy Stay said, "Only God can help me now."