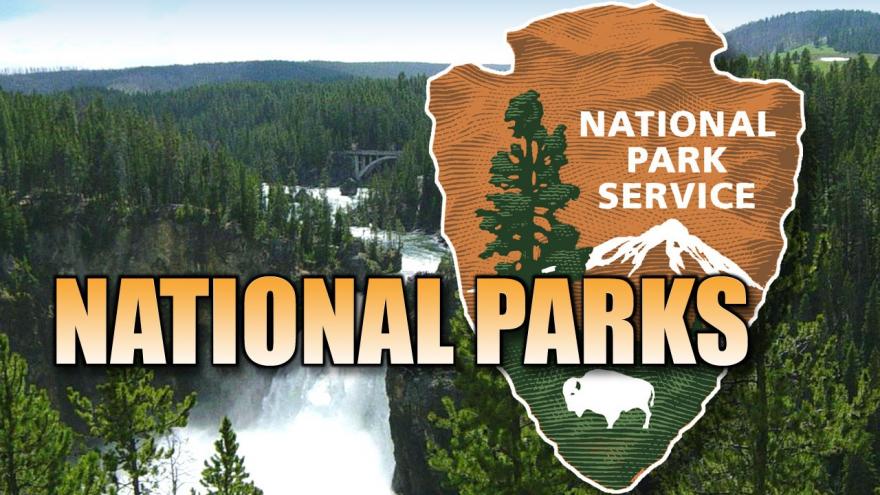 (CNN) -- After 1,095 days and more than 75,000 miles on the road, Mikah Meyer is home, having fulfilled his dream of visiting all 419 US national parks in a single, grueling journey.

Meyer, 33, set out three years ago on an ambitious road trip in honor of his late father, leaving behind his life in Washington, D.C., and taking up residence in a cargo van. "Life is too short to delay your dreams," Meyer says. It's a mantra he repeated to himself as he ventured solo across the United States.

He claims to be the only person to have traveled to every US national park in a single journey.

Meyer was only 19 when his father, a Lutheran pastor, died of cancer. Days after the funeral, Meyer says he went on his first independent road trip as a way to grieve. He and his father had bonded over their many road trips together, Meyer says.

Van life on a budget

The three-year journey, while exciting, was far from luxurious. Even after saving up for the trip in his 20s, he still didn't have enough cash by the time he was ready to begin. To stretch his limited funds, he slept in his van, which he outfitted with a bed and solar-powered fridge.

Van life was "not nearly as glamorous as what you see on social media," he said. Much of his time was spent on logistics, and he relied on wifi from public libraries and fast food restaurants.

Not least among the hardships he faced on the road: loneliness. It's been "very difficult on the psyche" to be away from family and friends for three years.

During his trip, Meyer listened to stories about his father from his dad's friends and colleagues. Some even reached out to Meyer to sing at their churches when he visited.

It was thanks to congregants in those churches who donated funds that Meyer could afford to continue.

"This trip has been a ministry in many ways," Meyer says.

Meyer says he felt his father's spirit especially during a visit to the Dinosaur National Monument at the Utah-Colorado border. In the park, Meyer encountered a wild Canadian goose that followed him around all day. "George the Goose" refused to leave Meyer's side, even braving rapid rivers to stay close to him. (Geese hold symbolic significance in Lutheranism, Meyer says.)

Meyer documented his trip on Instagram, often posing with a gay pride flag in front of iconic American landscapes or beaming in a sunset selfie.

At each site, he went on tours and spent time camping, rafting, hiking or snorkeling.

During quiet moments, he wrote about each one, and he plans to eventually release a full ranking of all 419. There were only about 400 official national park sites when he started — that number grew to 419. He now jokes that the next time he makes a bold plan, he "won't choose a movable goal post."

A fitting end to the journey

Meyer rolled into Washington DC on April 29, closing the loop on an epic journey three years to the minute after it began. His return coincided with the 14th anniversary of his father's death.

For the next chapter, Meyer plans on moving back to Nebraska, where he is from, and says he wants to go on "many more" adventures that he hopes will continue to inspire people to live their dreams.

Looking back, he says, he wishes his father could have come along, but he believes his dad "would be pretty proud."