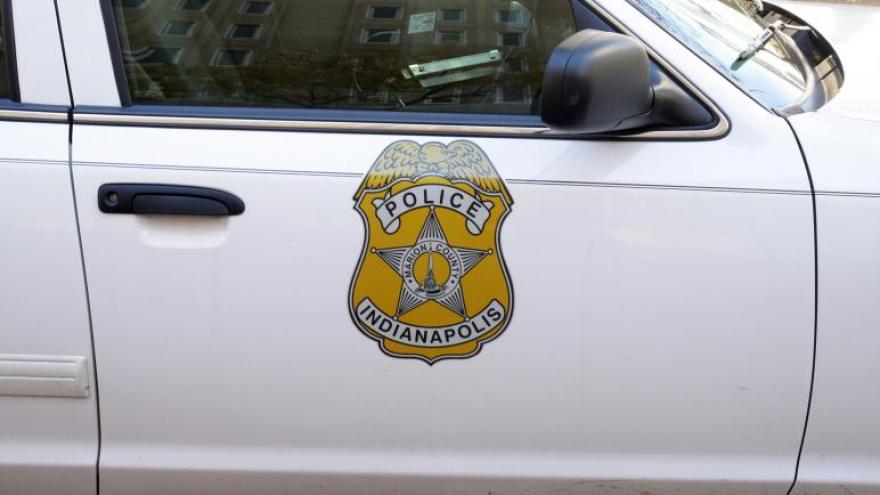 A man died Monday after being tasered by an Indianapolis officer, police said.

(CNN) -- A criminal investigation is underway after a man died after being tasered by an Indianapolis officer during a disturbance call Monday, police said.

Officers with the Indianapolis Metropolitan Police Department's North District responded to a home around 3:20 a.m., IMPD said in a statement released Monday night. In the home, officers encountered an adult male and his parents, police said.

The father told police his son was "having a psychosis" and officers requested an ambulance after the father asked for one, the IMPD statement said.

Police have not released the name of the man who died but described him as 6'2" and 280 pounds and said he was moving around the home naked, sweating and bleeding from the mouth.

Multiple officers were wearing body-worn cameras which were activated during the incident, the statement said. IMPD has not released the footage.

"After more than 10 minutes of officers negotiating and using de-escalation tactics, the man moved quickly towards an officer," the police statement said.

The officer deployed his Taser, hitting the man in the chest with at least one of the two prongs, the statement said. "After the taser trigger is pulled, it is automatically activated for five seconds. The officer activated the taser twice," police said.

The man "continued to resist" and officers placed him in two pairs of linked handcuffs due to his size, the statement said.

When medics entered the home after the man was detained, they "asked the man to roll over and he did not respond," the statement said. The medics then checked for a pulse and the man was unhandcuffed as medics and several officers administered CPR, according to the statement.

IMPD did not say whether medics located a pulse or how many officers were on scene at the time CPR was being administered.

The man was brought to a local hospital where he was pronounced dead, police said.

The officers directly involved in the incident have been placed on administrative leave, IMPD said, noting it's standard procedure in such investigations.

The Marion County Coroner's Office is also investigating the nature and cause of the man's death.

CNN has reached out to IMPD for more information.