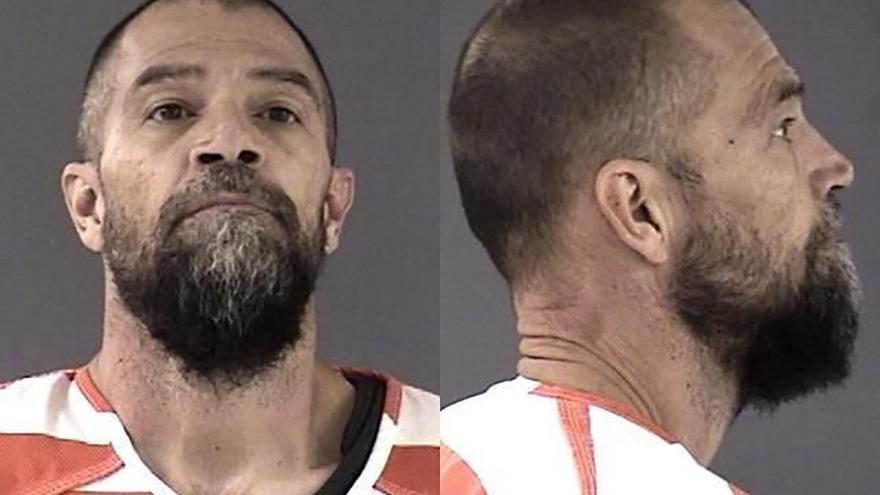 Joseph Beecher of Craig, Colorado, is accused of breaking into Michael Bloomberg's ranch.

(CNN) -- A Colorado man is accused of breaking into a ranch owned by billionaire Michael Bloomberg and kidnapping an employee, asking her about the former New York City mayor's daughters, according to an arrest warrant affidavit and a criminal complaint filed in federal court.

Joseph Beecher allegedly rammed his truck through the gate of the Westlands Ranch on Wednesday and kidnapped a ranch worker, forcing her to drive him away in her truck, according to an arrest warrant affidavit filed by the Colorado Bureau of Investigation (CBI).

The ranch, in Colorado's Rio Blanco County, is owned by Bloomberg.

Beecher and the ranch employee -- whose name was redacted from the documents -- were later found at a motel in Cheyenne, Wyoming, using a tracking app she had on her devices, the CBI said in the affidavit.

Court documents did not list an attorney for Beecher.

The woman told investigators Beecher was heavily armed, threatened to "shoot her face off" and asked about Bloomberg's daughters by name, demanding to know where they were, according to the arrest warrant affidavit.

After learning the daughters were not on the property, Beecher allegedly ordered the employee to get in her truck and drive him around. The suspect told the worker he wanted to "make an international scene," the arrest warrant affidavit said. The woman was not hurt.

Beecher is facing charges including second-degree kidnapping, aggravated robbery and felony menacing in Colorado. He also faces a federal kidnapping charge for allegedly transporting the victim across state lines.

The incident happened shortly after Beecher was ordered to vacate his apartment complex, where he had been doing maintenance work in lieu of rent, according to court documents.

His landlord's apartment was burglarized soon after that order, with two of the landlord's rifles and ammunition missing, the CBI said.

Beecher is being held in jail in Cheyenne and federal prosecutors have asked a judge to hold him without bond. His initial court appearance is set to take place remotely on Tuesday.

"We're deeply grateful to the Rio Blanco County Sheriff's office, the Colorado Bureau of Investigation, Wyoming law enforcement, the F.B.I. and other individuals for their swift and heroic action in this case in ensuring that no lives were lost and that the victim has been rescued and safely returned to her family," Bloomberg spokesperson Ty Trippet told CNN in a statement.