A man lived in a Tampa Bay-area stadium's luxury suite for over 2 weeks before he was arrested, police say 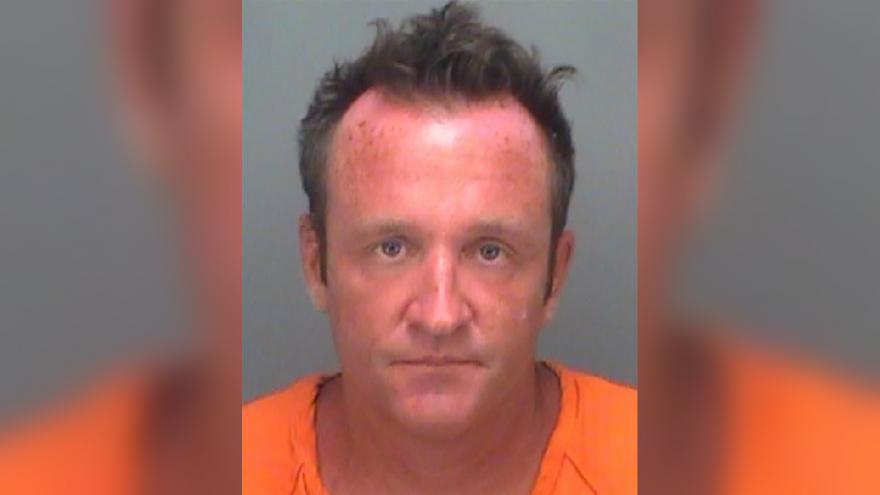 (CNN) -- A homeless man in Florida allegedly stole up to $1,200 of merchandise and food while living in the luxury suite of a Tampa Bay soccer stadium for over two weeks, police said.

Daniel Albert Neja, 39, was arrested earlier this week when an employee of AI Lang Stadium found blankets in the luxury suite. The stadium is home to the Tampa Bay Rowdies soccer club.

Neja stole up to $1,000 worth of merchandise from the team store as well as $200 worth of food items, according to St. Petersburg police spokeswoman Yolanda Fernandez.

"He got into the merchandise store and was wearing a bunch of team merchandise," Fernandez told CNN. "He made himself quite at home there."

Using surveillance footage, police determined that Neja had been living in the luxury suite since July 26. Neja was arrested shortly after officers got to the stadium, according to Fernandez.

"While the officers were there, one of the employees spotted him and went into the stadium, and officers caught up with him right outside the stadium and he was wearing the same clothing and everything," Fernandez said.

Neja was arrested on charges of third-degree felony burglary and a first-degree misdemeanor of resisting an officer without violence and his bond is currently set at $5,150, according to jail records.

It's not clear whether Neja has legal representation at this time.

Fernandez said that something as unusual as this would not happen under normal circumstances.

"It's very unusual and it's the sort of thing that probably would only happen during Covid, because under normal circumstances that stadium would be full of people, and luxury suites would be in use and cleaned regularly," she said.

The Tampa Bay Rowdies play in the USL Championship, the second-tier US soccer league behind Major League Soccer. The current club was founded in 2008 but it shares its name and logo with the original Tampa Bay Rowdies, which were formed in 1975 and played in the now-defunct North American Soccer League. The original team folded in 1994.

The original team was the first professional sports franchise in the Tampa Bay area, according to the club's website, and "remain one of the most recognizable and well-loved brands in soccer."

Al Lang Stadium seats 7,227 and located in downtown St. Petersburg along the city's waterfront. Built in 1947, it was originally a baseball stadium but was renovated into a soccer-specific stadium by the Rowdies.