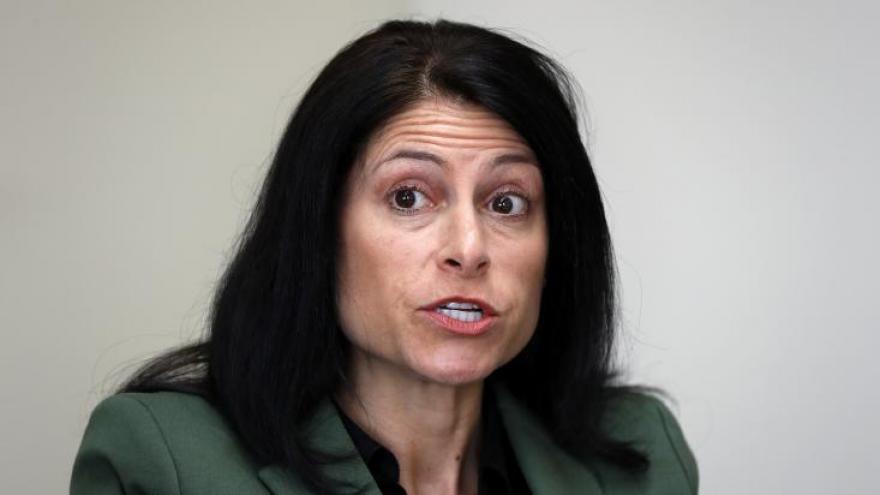 Michigan Attorney General Dana Nessel plans to appeal judge's ruling that, based on religious freedom grounds, a refusal to serve customers based on their sexual orientation was permissible.

Judge Christopher Murray ruled Monday that discrimination against people on the basis of their gender identity was unlawful, but he concurrently ruled that a refusal, on religious freedom grounds, to serve customers based on their sexual orientation was permissible.

The lawsuits came after two companies barred serving a same-sex couple and a transgender individual "on religious grounds," the opinion states. One of the two businesses is an event center, while the other is a business specializing in permanent hair removal for women, according to state licensing records.

Nessel, in a press release Thursday, praised Murray's ruling against transgender discrimination but said she would appeal the ruling that the laws in place allow for discrimination on the basis of sexual orientation.

"Michigan courts have held that federal precedent is highly persuasive when determining the contours of the Elliott-Larsen Civil Rights Act (ELCRA), and federal courts across the country -- including the U.S. Supreme Court in Bostock v Clayton Co -- have held that discrimination on the basis of sexual orientation is a form of sex discrimination," Nessel said. "We intend to submit that all Michigan residents are entitled to protection under the law -- regardless of their gender identity or sexual orientation -- in our appeal to this decision."

Nessel also quoted Stacie Clayton, the chairwoman of the Michigan Civil Rights Commission, who said that "continuing to interpret the word 'sex' in a more restrictive way than we do any of the other protected classes under ELCRA is in itself discriminatory."

Murray's decision held that legal precedent in Michigan -- namely under a prior ruling in Barbour v. Department of Social Services in 1993 -- and the subsequent Elliot-Larsen Civil Rights Act includes prohibiting discrimination based on sex, which Murray believed encompasses "gender identity."

The same laws do not include any explicit protection against discrimination on the basis of sexual orientation, as the ELCRA only spells out protections against "religion, race, color, national origin, age, sex, or marital status," according to the ruling.

"With respect to whether sexual orientation falls within the meaning of 'sex' under the ELCRA, the Court of Appeals has already concluded that it does not," Murray wrote.

Murray's opinion concluded that the ruling is not final, as "it does not resolve all of the pending issues in this case," he wrote.