A monkey gets free at the San Antonio airport 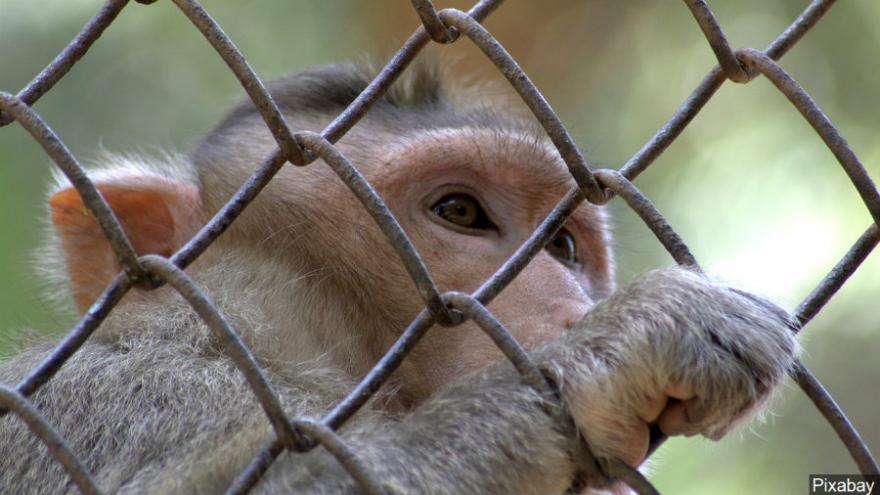 (CNN) -- A monkey that was being transported escaped its cage Monday afternoon and briefly ran loose at San Antonio International Airport, officials said.

The monkey had just arrived on an American Airlines flight from Chicago when it made a break, according to CNN affiliate KSAT.

The airport initially identified the monkey as a baboon, but Brown University in Rhode Island said the primate was a rhesus macaque. Brown said the animal had retired from research protocols at the school.

An airport spokesman said the monkey was captured in the baggage handling area of Terminal B.It is now headed to its new home near San Antonio.

American released a statement, saying the monkey was being taken to an animal sanctuary and refuge.

"American Airlines, the San Antonio Aviation Department and officials from the San Antonio Zoo all worked in conjunction to ensure his safety and wellbeing as he continues his journey to his new home," the statement read.

No passengers or flights have been affected.