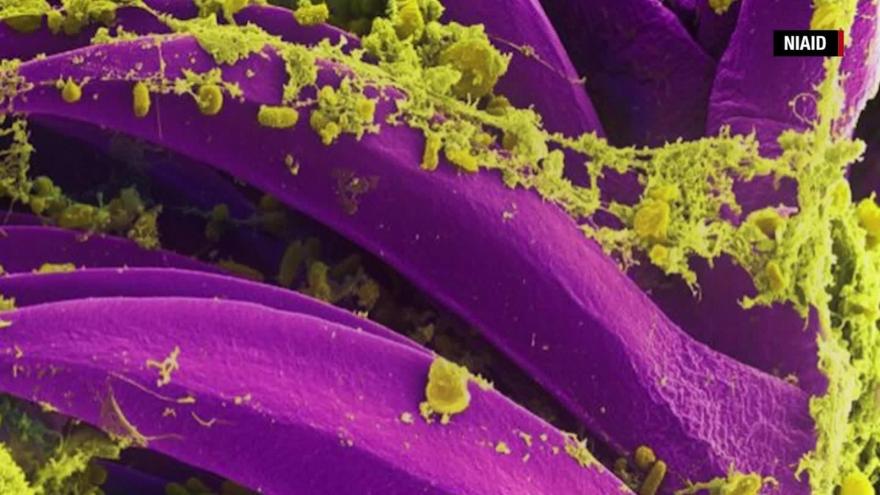 A New Mexico man has died of septicemic plague, marking the second plague case in the state this year.

(CNN) -- A New Mexico man has died of septicemic plague, marking the second plague case in the state this year.

The Rio Arriba County man was in his 20s and was hospitalized before he died, the New Mexico Department of Health Friday said in a news release.

"Plague activity in New Mexico is usually highest during the summer months, so it is especially important now to take precautions to avoid rodents and their fleas which can expose you to plague," said Department of Health Secretary Kathy Kunkel.

Plague is a bacterial disease of rodents that can be transmitted to humans through the bites of infected fleas or by direct contact with infected animals, including rodents, wildlife and pets, the release states. It can be treated effectively with modern antibiotics but can cause serious illness or death if not treated promptly, according to the Centers for Disease Control and Prevention, or CDC.

To avoid plague, prevent pets' roaming and illnesses, use a flea control product on pets and move hay, wood and compost piles away from the home, the release advises.

This is the second case of plague reported in New Mexico this year, the state health department said. Bubonic plague was diagnosed in a Santa Fe County man in his 60s, the agency reported July 27. He was recovering at the time at a hospital, the agency said.

In recent decades, an average of seven cases of human plague have been reported each year in the United States, with a range of 1 to 17 cases per year, the CDC reports.

Authorities in the Inner Mongolia region of China sealed off a village this week after a resident died from bubonic plague, China's second confirmed case this year.

Nine close contacts and 26 secondary contacts of the patient were quarantined and tested negative, the Baotou Municipal Health Commission said in a statement on its website.