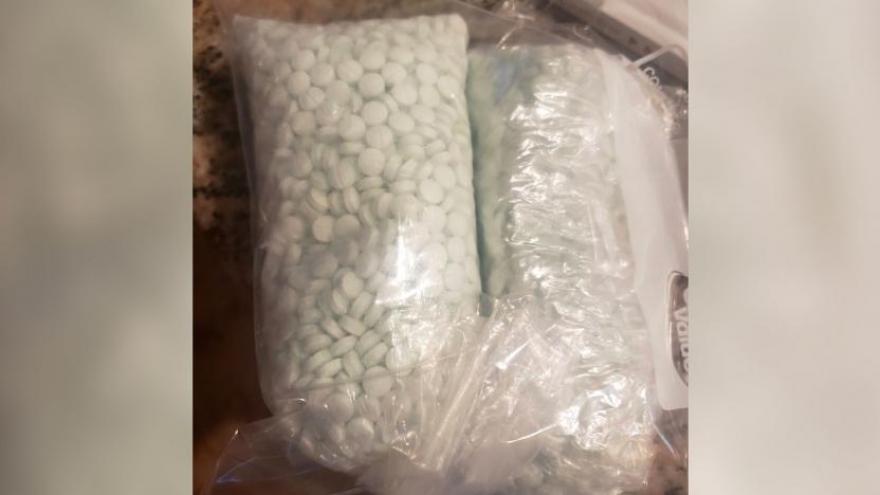 Approximately 500 pills, likely fentanyl, were inside the plush glow worm.

(CNN) -- A family in Phoenix, Arizona, found something unexpected stashed in their child's toy after picking it up from a thrift store in El Mirage. The plush glow worm was filled with approximately 500 pills, likely fentanyl.

"It hasn't been tested to my knowledge," said Phoenix police Sgt. Mercedes Fortune. "But just based on the markings and the way that it was packaged... they were believed to be fentanyl."

As for what other parents should do going forward, Fortune said this family did the right thing: They inspected the toy before giving it to their child, and then called the police when they found the pills.

"I'm very happy that these parents were quick thinking, they immediately obviously called police department, let us know about what they found," she said.

Traffickers have long used children's toys and other creative methods to transport drugs.

In 2019, three Georgia women stopped at a consignment shop in South Carolina and ended up purchasing a LEGO box, only to discover it was filled with three pounds of methamphetamine.