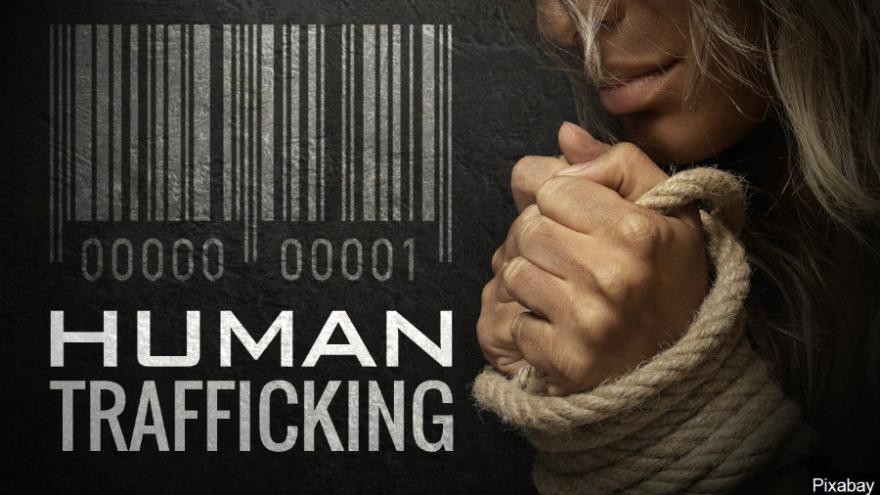 (CNN) -- Lawmakers in Hawaii have introduced legislation that would require internet users to pay a one-time $20 fee to gain access to online pornography. The money collected would be deposited into a fund to help fight human trafficking and the exploitation of children.

The state has three measures up for consideration, including two companion bills in the state's House and Senate.

"It doesn't make sense for children to have to access to X-rated material on their cell phones," said Hawaiian State Sen. Mike Gabbard, who sponsored the Senate bill. He also introduced a similar bill during last year's legislative session.

Hawaii is the latest state to introduce a version of the Human Trafficking and Child Exploitation Prevention Act, which seeks to restrict access to pornography. An advocacy group called Special Forces of Liberty has been pushing similar tax bills in state legislatures around the country to fund anti-trafficking efforts.

Kathleen Winn, a spokeswoman for the SFL, told CNN the bills were "not putting restrictions on content, but on the access to it." She compared it to similar restrictions on pornography and adult content that were in place when she was growing up in the days before the internet.

"In stores, Playboys and Penthouses were wrapped in brown paper. Those laws are still on the books," Winn said. "And kids can't go to R-rated movies."

CNN has reached out to the ACLU for comment.

He said the bills would require manufacturers of internet-connected devices to pre-install filters to block pornography. The filters would be removed once the user paid the $20 fee.

Maass argued such laws would harm consumer choice, forcing people to "purchase a software program they don't necessarily want." And he feared that companies might be compelled to over-censor questionable content for fear of accidentally breaking the law.