A record number of Americans quit their jobs in 2021 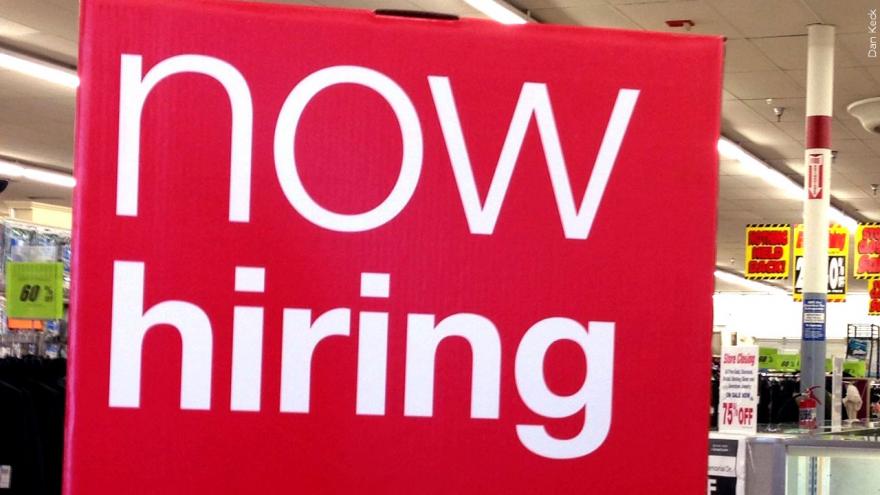 (CNN) -- Last year was a historic one for American jobs. A record number of workers quit their jobs while US employers had more positions to fill than ever before.

In December, 4.3 million Americans quit their jobs, down slightly from the record 4.5 million in November, the Bureau of Labor Statistics reported Friday.

While millions of workers left jobs for cash incentives, better pay or better benefits, people also left the labor market to care for children or elderly relatives during the pandemic. Meanwhile, older workers retired early either because they could or because age discrimination forced them out of the labor market.

The number of workers quitting last month fell in health care and social assistance jobs, as well as restaurants, hotels and construction. Quits went up in nondurable good manufacturing.

Even though a record number of people quit their jobs last year, the US labor market still recorded a net employment gain of 6.4 million.

In total, 75.3 million workers were hired last year, while 68.9 million quit, were laid off or discharged. Out of these so-called separations, 47.4 million were voluntary quits.

In line with that, the number of layoffs hit a new record low at 1.2 million in December, showing that the negative impact from the Omicron variant didn't fully hit the labor market at the end of last year.

Job openings stood at 10.9 million in December, compared with the data series high of 11.1 million recorded in July.

For US companies, the labor shortage is still as real as it was in the summer. Home Depot has a plan to address the challenge: speedy job offers.

The world's largest home improvement retailer said Tuesday that job applicants "could receive an offer within one day of applying."

Home Depot said the "accelerated" hiring process is part of its plan to hire more than 100,000 new associates ahead of its busy spring season.

The pandemic has forced a rethinking of how we work. A new study released Tuesday by the University of Michigan shows college-educated workers prioritize work passion over financial security, forcing companies to reassess what they offer their employees.