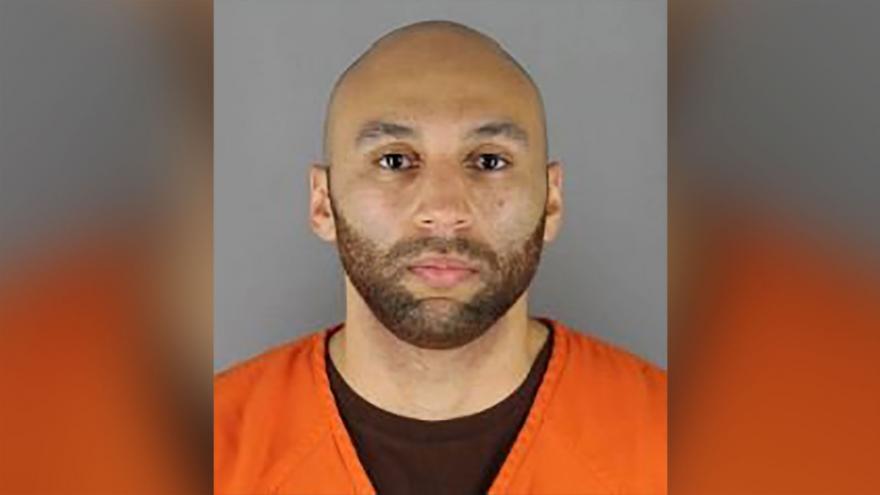 (CNN) -- A second former Minneapolis police officer awaiting trial in the death of George Floyd has been released from jail.

J Alexander Kueng's bail was $750,000 and he left the Hennepin County Jail on Friday night on "bond and conditional release."

Kueng was one of the four officers involved in arresting Floyd on Memorial Day on suspicion of using a counterfeit $20 bill. The arrest led to Floyd's death, which has sparked global protests against racial injustice and police misconduct.

Floyd's death was captured on video by bystanders. The footage showed then-Officer Derek Chauvin pressing his knee on Floyd's neck while he was on the ground outside a police vehicle. Floyd repeatedly said he couldn't breathe and was pronounced dead at a hospital.

Chauvin's bail was set at $1.25 million. Like his three colleagues, he was offered a reduced bail of $1 million if he agrees to certain conditions, including that he not work in security or law enforcement, not have contact with Floyd's family, not leave Minnesota and surrender all firearms and permits. If he posts bail, his release would be supervised.

The other three officers were each held on $1 million bail but it could be lowered to $750,000 with conditions.

Chauvin and Thao remain in custody.