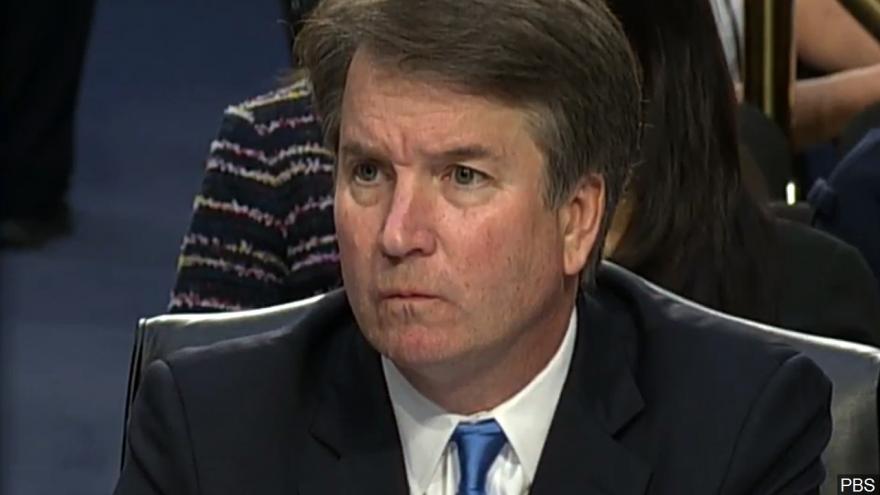 WASHINGTON (AP) — The New Yorker magazine is reporting that Senate Democrats are investigating a second woman's accusation of sexual misconduct by Supreme Court nominee Brett Kavanaugh from his teenage years.

In a story posted Sunday night on its website, The New Yorker reports that the claim dates to the 1983-84 academic year, Kavanaugh's freshman year at Yale University.

The New Yorker identifies the woman as 53-year-old Deborah Ramirez.

The magazine says she described the incident in an interview after being contacted by the magazine.

The magazine says Ramirez remembers that Kavanaugh exposed himself at a drunken dormitory party, thrust his penis in her face, and caused her to touch it without her consent as she pushed him away.

In a statement provided by the White House, Kavanaugh denies the event ever happened.