A teen girl abducted by a registered sex offender in Texas is in 'extreme danger,' sheriff's office says 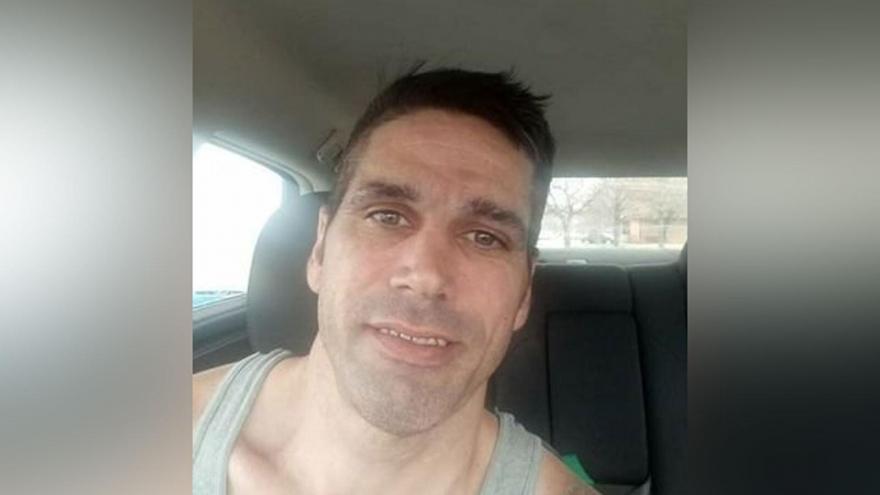 Justin Gray is wanted in the alleged abduction of teen girl.

(CNN) -- A teenage girl in Texas has been abducted by a registered sex offender and is in "extreme danger," the local sheriff's office says.

Lexus Gray, 14, was allegedly kidnapped by her non-custodial father, 40-year old Justin Gray, on Wednesday after authorities say he assaulted and chased her mom with a knife, the Rains County Sheriff said in a news release.

Justin Gray is believed to be dangerous, and has an active parole violation warrant, the release said. He was convicted on two counts of sexual assault of a child and one count of indecency with a child by sexual contact, according to the Texas Department of Public Safety.

According to the release, Gray left with Lexus on foot and is believed to be in the Dallas or Mesquite area as of Friday.

"(P)lease (if) anyone sees them or talks to them please notify the cops or I," Lexus' mother, Jennifer Bean, said in a Facebook post.

"I want (L)exie to know we love her very much and want her to come home ... her brother and sister miss her as well," she told CNN by Facebook Messenger.

Anyone with information on this case should immediately call 911 or the Rains County Sheriff's Office directly at 903-473-3181.

Correction: An earlier version of this story omitted a digit for the Rains County Sheriff's Office. The number is 903-473-3181.