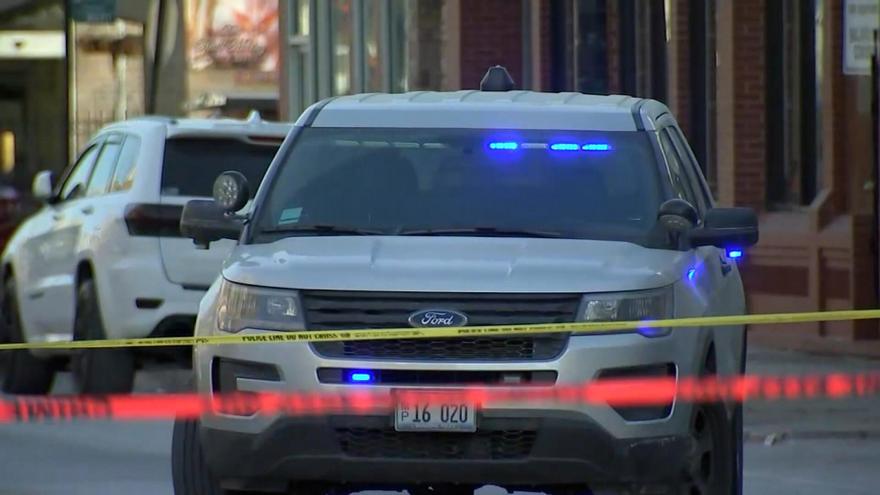 A teenager and an adult have been charged in connection with the killing of 8-year-old Melissa Ortega, who was struck by a stray bullet over the weekend in Chicago, police said.

(CNN) -- A teenager and an adult have been charged in connection with the killing of 8-year-old Melissa Ortega, who was struck by a stray bullet over the weekend in Chicago, police said.

Melissa was walking with her mother on Saturday afternoon when they heard gunshots, and the mother discovered the child had been struck in the head by a bullet, authorities said. The child died at a nearby hospital. Neither the mother nor the child were the intended targets, police said.

The child "was gunned down in the middle of the afternoon holding her mother's hand," Police Superintendent David Brown said at a Wednesday news conference.

The 27-year-old alleged driver, Xavier Guzman, also was arrested and charged, according to police. CNN has not been able to identify an attorney for Guzman at this time.

Police said the victim's mother was notified of the charges Wednesday morning. Brown said he spoke to her "not only to check in on her during this especially tough time but to also let her know that we found the offenders responsible for taking Melissa's life."

Brown said a 29-year-old man, who was the intended target of the shooting, was shot and injured "as he attempted to run from the gunfire." CNN has reached out to the Chicago Police Department and the district attorney's office for additional details.

The man was coming out of a store when "known" offenders fired shots at him, striking him in the lower back, police previously said.