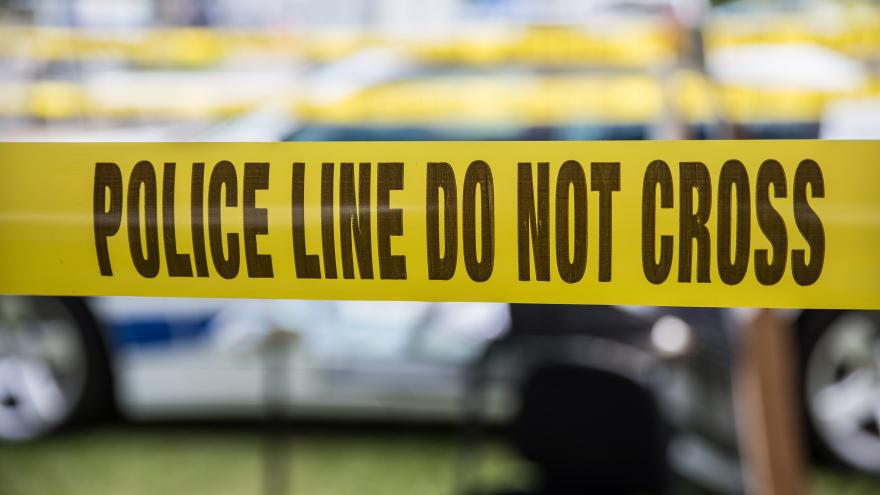 (CNN) -- A Texas police officer trying to shoot at a barking dog killed the woman he was there to help during a welfare check, authorities say.

The woman has been identified as Margarita Brooks, Arlington Police Chief Will Johnson said at a press conference Friday.

A caller reported a woman passed out in a grassy area in Arlington on Thursday evening. Arlington police officers, the fire department and EMS were dispatched to the scene to conduct a welfare check, officials said.

When the officer approached the woman, he noticed an unrestrained dog nearby, the Arlington Police Department said in a statement.

"As the officer called out to the woman repeatedly concerning her welfare, the dog began to run towards the officer while barking. The officer retreated backwards from the running dog while drawing his duty firearm," police said. "The officer discharged his firearm multiple times towards the dog. After the shots were fired, the woman yelled out and it was apparent she was injured."

Brooks was taken to a local hospital and pronounced dead. Preliminary information shows she was struck by gunfire from the officer, according to the police.

The Arlington Police Department is carrying out both a criminal and an administrative investigation, Johnson said.

A police body-worn camera captured the incident and the footage will be used in the investigation, authorities said.

The dog is in quarantine at the Arlington Animal Shelter, Johnson said. Police are looking into reports that the animal may have been grazed by a bullet.

Arlington is west of Dallas and has a population of about 365,000.