Police: Texas woman was living with her dead mother for three years 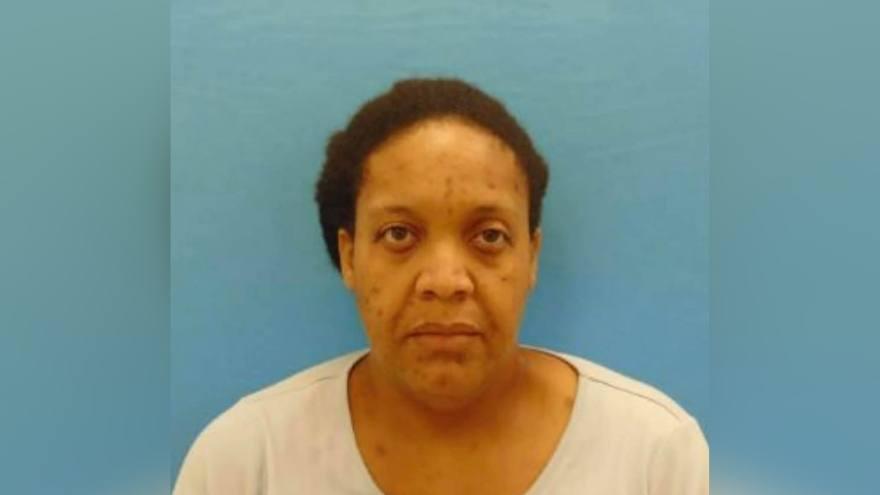 Investigators from the Seguin Police Department and the Texas Rangers arrested Delissa Navonne Crayton, 47, on July 10. She has been arrested after authorities discovered she and her daughter had been living in a house with her mother\'s corpse, police said. Source: Seguin Police Dept
By Christina Maxouris, CNN

(CNN) -- A 47-year-old Texas woman has been arrested after authorities discovered she and her daughter had been living in a house with her mother's corpse, police said.

After finding skeletal remains in the residence, investigators believe Delissa Navonne Crayton's 71-year-old mother fell in 2016, hit her head and died a few days later while lying on the floor.

According to police, the fall was non-life threatening, but Crayton did not provide adequate assistance to her mother.

"From 2016 until July 7, 2019, approximately 3 years, Delissa Crayton resided in the residence with her daughter who was at the time under the age of 15," the Seguin Police Department said.

The remains were located in one room of the home, while Crayton and her daughter lived in the second bedroom, police said. Investigators said they're awaiting final confirmation to identify the remains.

Crayton was arrested for "Injury to a Child under the age of 15 through recklessly, by omission, causing to a child, serious mental deficiency, impairment or injury," police said.

That is a second-degree felony punishable by two to 20 years in prison and a fine of up to $10,000 fine, police said.

"This is an ongoing and active investigation being conducted by Seguin Police Department, the Texas Rangers and the Guadalupe County Attorney's Office," the department said.