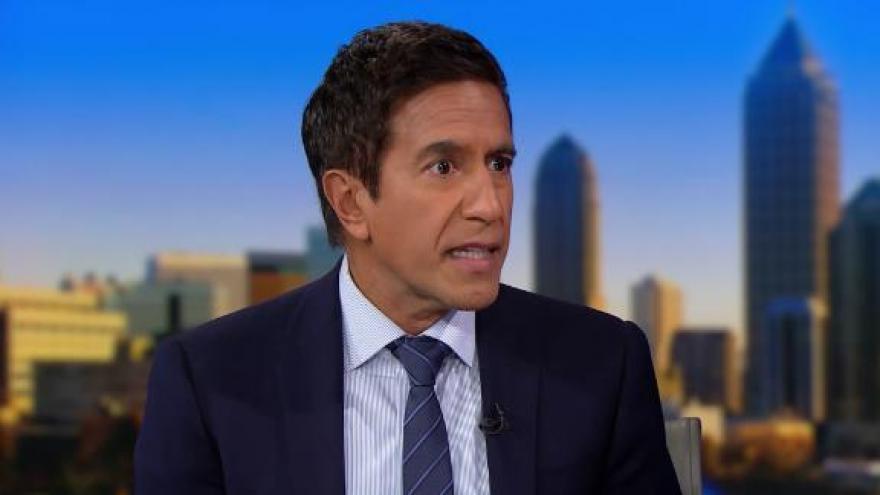 (CNN) -- A new case of coronavirus has been confirmed in Southern California, the third in the United States as the fast-moving virus spreads worldwide.

The person who tested positive traveled from Wuhan, China, -- the epicenter of the outbreak -- and is in isolation and in "good condition" at a local hospital, the Orange County Health Care Agency said in a statement.

State and federal officials are following up with anyone who may have had close contact with the person and is at risk of infection.

In the US, two previous cases of the virus have been confirmed in Illinois and Washington state.

The CDC said it's taking aggressive measures to stop the spread of the virus in the United States, but while it considers it a serious public health threat, the immediate risk to Americans is low.

At least 56 people have been killed by the coronavirus in China, nearly 2,000 confirmed cases have been reported as the nation struggles to contain the outbreak.

Chinese authorities have imposed indefinite restrictions on public transport and travel, with motor vehicles banned in Wuhan's city center starting Sunday to control the flow of people. Only vehicles with special permits, free shuttles and government vehicles will be allowed to move around.

Amid the lockdown, countries like the US and France have been trying to evacuate their citizens from the central Chinese city. Outside of China, more than 40 confirmed cases have been identified in about a dozen countries.

Coronaviruses are transmitted by animals and people, and the Wuhan strain has been linked to a market in the city that was selling seafood and live animals, including wild species. The Chinese government announced Sunday that is banning all sales of wild animals throughout the country

Beijing will deploy an additional 1,600 medical professionals to Wuhan to help the city cope with the growing number of coronavirus patients, health officials said.