Traffic stop turns up whiskey, a gun, a rattlesnake and uranium 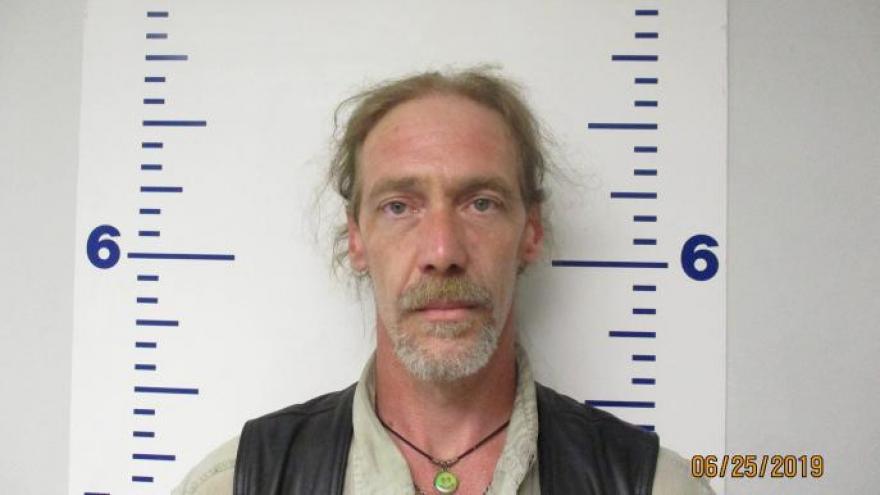 Police say Stephen Jennings was traveling with a rattlesnake and some uranium.

(CNN) -- When police officers pulled over Stephen Jennings in Guthrie, Oklahoma, on June 26, they searched the car and got a lot more than they bargained for.

Jennings was pulled over about 11 a.m. after an officer noticed that his car tags were expired, police say. He alerted the officers that there were a few other issues likely to arise: There was a gun in the vehicle, for starters.

His passenger, Rachael Rivera, was charged with possession of a firearm after a former felony conviction.

Then, police said, the officers found that the car had been reported stolen and began to dig a little deeper.

And their discoveries: one bottle of Kentucky Deluxe whiskey and one rattlesnake.

"So now he's got a rattlesnake, a stolen vehicle, firearm and somebody under arrest," Guthrie Police Sgt. Anthony Gibbs told CNN affiliate KFOR.

Then they found one more thing: a canister of radioactive powdered uranium.

"When that happens, of course, we call in a company that deals with that specifically, and it's taken safely into possession," Gibbs said. "The uranium is the wild card in that situation."

The rattlesnake, it should be noted, was happily stored in a terrarium in the back seat.

Jennings is charged with possession of a stolen vehicle, transporting an open container of liquor, operating a motor vehicle with a suspended license and failure to carry a security verification form.

The Guthrie Police Department has not filed charges related to the uranium; officers are still looking into a potential motive.

The rattlesnake brought no additional charges.