A viral challenge sends internet users on a garbage hunt 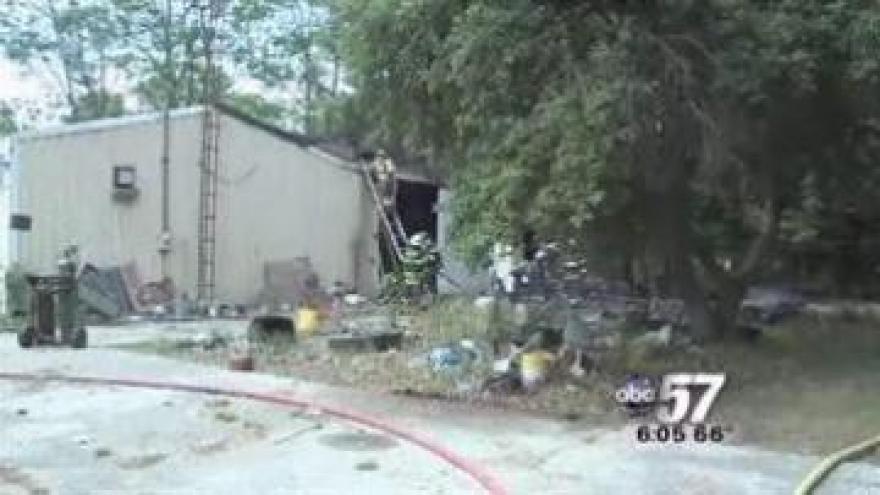 (CNN) -- Instead of encouraging social media users to do something potentially dangerous, like choking down a spoonful of cinnamon or sticking a shot glass on your lips to copy Kylie Jenner, an altogether more wholesome viral challenge is spreading across the web.

In February, the #trashtag challenge inspired people to go to locations covered in garbage, pick up the trash, and post before and after pictures on social media.

So far there are more than 130,000 posts tagged on Instagram and countless volunteers have cleaned up parks, roads and beaches around the world.

That number is expected to soar on Saturday, as Americans celebrate "National CleanUp Day."

One group picked up bottle caps, straws and balloons from a beach in California, while another collected plastic thrown out by local people in Junagadh, India.

"Me and a buddy of mine were out on a road trip in California and a receipt blew out of a window," recalls Steven Reinhold, a UCO people ambassador at the time. "We kind of felt bad about it because it was in a really pretty location, so we decided to pick up 100 pieces of trash."

However, the idea was reignited when Byron Román challenged "bored teens" on Facebook.

"My post was mainly to inspire or motivate younger people to do something," Román told CNN. "It's about people going out and grabbing rakes, bags and gloves, and cleaning up their areas."

The #trashtag challenge has been raising awareness of litter pollution and the scale of ocean plastic. Over 150 million tonnes of plastic are in our oceans, according to a World Economic Forum paper from 2016, and a 2018 UK government report warned the amount of plastic polluting the world's oceans is expected to triple between 2015 and 2025.

Read: This floating pipe is trying to clean up all the plastic in the ocean

Like the Ice Bucket Challenge that raised $115 million for the ALS Association, #trashtag could be a rare social media challenge that makes the world a better place.

"If we all pick up a couple of things, we can all pitch in and make an impact," says Craig Frazee, UCO junior design engineer. "This is a movement to inspire people to be better stewards of the environment."

"It's amazing that people are out their taking responsibility for the planet," said Román. "It's never too late to get started."