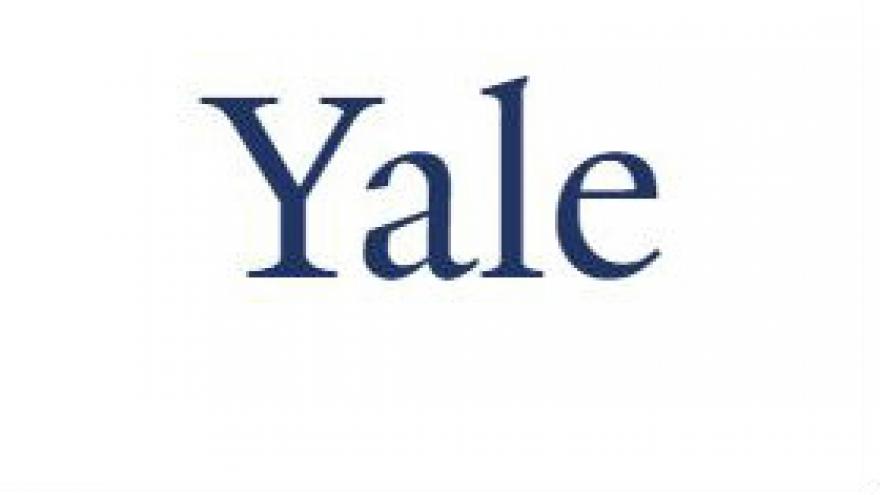 (CNN) -- It was more than a hundred years ago that a group of men at Yale came together to form the Whiffenpoofs, an a capella singing group that has consisted only of men since 1909. As of Tuesday, it's no longer just men who will be singing in one of the world's oldest collegiate a capella choirs, according to an announcement posed on the group's Facebook page.

Among the new members being congratulated for making it in is Sofia Campoamor. She is a junior at Yale and has been selected to sing first tenor. "It's been super exciting for me and it's such a great opportunity," Campoamor said. "I've always wanted to be a part of this group ever since they came to my high school."

The Whiffenpoofs, along with Yale's previously all-female a capella group, Whim n' Rhythm, decided before this year's auditions that they would no longer consider gender in admissions. They came to this decision after asking students for advise on how to improve the singing groups, announcing the change in a joint statement prior to auditions. Campoamor says she would have auditioned for the Whiffenpoofs regardless, but is happy for the change.

Campoamor is the first woman to benefit from the change in policy. "I'm very happy for her. I think it's great we are seeing the intent behind our joint statement being realized by having a woman sing with the Whiffenpoofs," says Gabriella Borter, buisness manager for Whim n' Rhythm. "There has been a lot of excitement here on campus, yesterday everyone was buzzing with the news."

"We were nicely surprised by her range and how she was able to fit in with the group," says the Whiffenpoofs' current musical director Kenyon Duncan.

Both groups will now select members based on the singing parts. Whim n' Rhythm will continue to have two soprano and two alto parts, and The Whiffenpoofs will still consist of two tenors, a baritone, and a bass part.

"The Whiffenpoofs and Whim 'n Rhythm of 2018 will accept and thoughtfully consider all auditions from the class of 2019," the groups said in a statement on Facebook. "Both Whim 'n Rhythm and the Whiffenpoofs acknowledge the transgender, gender nonbinary, and nonconforming members in our community, and understand that they feel unseen within the current paradigm of "all-male" versus "all-female" senior a cappella. From now on, therefore, Whim will self-describe with the term "SSAA" and the Whiffs will use "TTBB." We find the terms to be more informative of the art we create and more inclusive to members past, present, and future."

Reaction has been positive

Students on the Yale campus are applauding the change, according to Borter. "If there were more men who auditioned for Whim n' Rhythm, we may have had a more diverse group this year too," says Borter. Thirty-two people auditioned for that group, including one man who dropped out before they could deliberate, explains Borter. She emphasized that both groups want to have a gender neutral audition process with a focus on who can sing the parts needed for each group. Duncan, the Whiffenpoofs music director, said he didn't know how many women auditioned for the group because they didn't ask people to self identify. He also says the change has been well received. "All the reaction I have gotten from Alumni and students is positive," says Duncan.

The Whiffenpoofs perform 200 to 250 concerts worldwide every year, and is entirely funded by ticket sales, according to Duncan. They have performed for presidents including Ronald Reagan, both Bushes, Clinton and Barack Obama. They were on an episode of the popular series "Glee," and have even appeared on "Jeopardy" with Alex Trebek, according to their website.

Campoamor is excited to start singing with the group in August. "I'm feeling good about this group. I have a lot of support," she explains. She doesn't feel pressure or anxiety about being the first woman to join, she says, but time will tell how the move is perceived by those outside Yale.

"I imagine it's going to be a very interesting year," she said. "People may have different feelings depending on where we perform, so that is something we will have to see."