A woman who stole goods for 19 years and sold them on eBay has been sentenced to prison and ordered to pay $3.8M 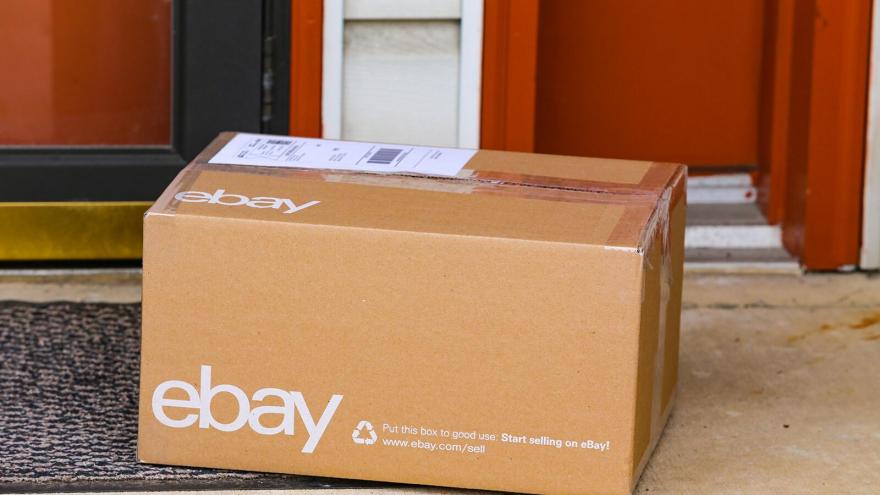 Kim Richardson, 63, has been sentenced to 54 months in federal prison for stealing millions of dollars in merchandize and selling it on eBay.

(CNN) -- A Texas woman has been sentenced to 54 months in federal prison for stealing millions of dollars in merchandise and selling it on eBay.

Kim Richardson, 63, agreed to pay $3.8 million in restitution following an investigation by the Federal Bureau of Investigation and Secret Service, US Attorney Ryan K. Patrick announced in a news release on Thursday.

The Dallas resident shoplifted during her travels across the US and then sold the merchandise on eBay and via direct Internet sales before mailing the items by US mail, Federal Express and United Parcel Service.

"Richardson stole items from numerous retail stores. She used shoplifting tools to disable security devices and would exit the store by placing the stolen merchandise in a large black bag she carried," the news release said.

"Richardson assisted in the sale of the items on the Internet as well as packaging and mailing the stolen items."

CNN could not determine if Richardson had a lawyer. She has been ordered to serve her sentence followed by three years of supervised release.

Buyers who purchased the stolen goods sent about $3.8 million into four PayPal accounts linked to Richardson.

During her sentencing, the court said it would be "virtually impossible" to identify everyone who was a victim of Richardson's scheme, according to the release.

Richardson pleaded guilty in December 2019. She was allowed to remain on bond, the release said, and voluntarily surrender to a US Bureau of Prisons facility which will be determined "in the near future."