A young nurse was shot dead in her car, and police still don't know why 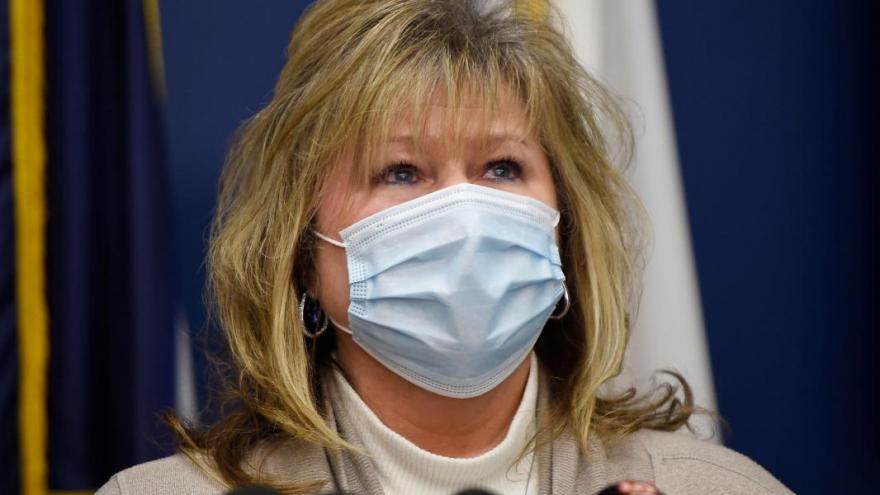 (CNN) -- Caitlyn Marie Kaufman's mother held her daughter's work badge and stethoscope Monday while pleading for answers in the death of the 26-year-old nurse.

Kaufman was driving to work on December 3 in Nashville, Tennessee, when shots were fired into her Mazda CX-5 SUV on Interstate 440 West, according to Metro Nashville police. A police officer saw Kaufman's car resting on the right shoulder against a guard rail, and when the officer stopped to check, he discovered she had been shot.

Police said Kaufman died at the scene. Authorities are following leads and do not have a suspect at this time.

Both investigators and her mother are looking for answers.

"Why did you do this to her? She didn't deserve it. I can't wrap my head around it. I don't know how someone can take another person's life like that. She was on her way to work. It wasn't like she was doing anything maliciously," said her mother, Diane Kaufman, during a Metro Nashville Police press conference on Monday.

Kaufman was killed by a gunshot wound that entered through her shoulder, Detective Chris Dickson said during the press conference. The wound was fatal and she died within fifteen seconds of being shot, he said, while her was struck at least six times

Tennessee detectives say Kaufman's shift as an intensive care unit nurse at St. Thomas West Hospital started at 7 p.m., and they believe she was shot between 6 and 6:05 p.m. The police officer who discovered her on the highway found her at 8:52 p.m.

"She was a very compassionate young lady and had a heart of gold," she said. "All I'm asking is that the Nashville community that she loved so much come together and help us find who did this to my daughter."

Metro Nashville announced Monday afternoon that a local man who wished to remain anonymous donated $10,000 as a reward for information leading to an arrest.