ABC is not thinking of replacing Constance Wu after renewal backlash 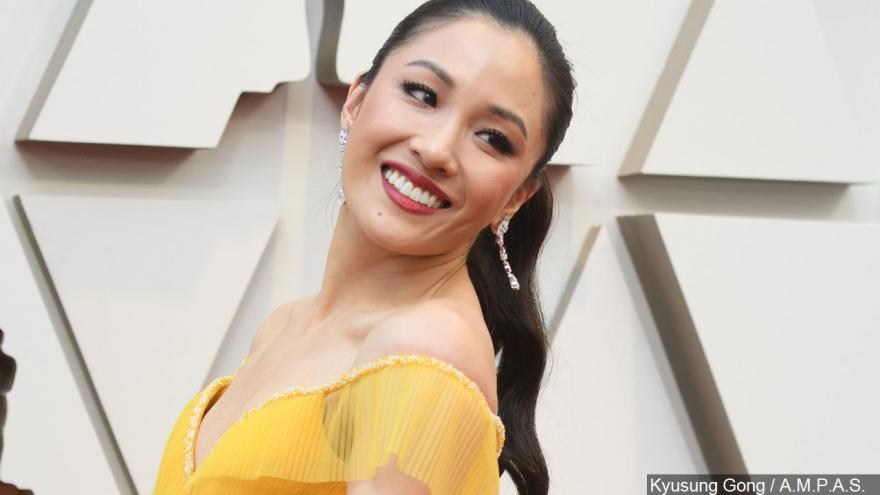 (CNN) -- Constance Wu is not in danger of losing her job on "Fresh Off the Boat," according to ABC president Karey Burke.

Responding to a reporter's question on Tuesday about the possibility of recasting Wu, who last week took the unusual step of publicly expressing her displeasure over her show's renewal, Burke said there have been no conversations about removing the actress from the comedy series.

"No, there's been no thought to recasting Constance," Burke said. "We love what she does on the show. And we love the show."

Last week, Wu, who has played Jessica Huang on the family series for five seasons, was criticized for appearing ungrateful for her show's renewal during a time of year when multiple series are being canceled.

ABC canceled other shows, including "For the People," "The Fix" and "Whiskey Cavalier," leading up to Tuesday, when the network officially rolled out its new fall schedule.

A day after backlash began to build against Wu, she explained that the renewal meant she had to "give up another project that I was really passionate about."

"So my dismayed social media replies were more about that other project and not about ["Fresh Off the Boat"]," the actress wrote in a statement posted to Twitter on Saturday.

She went onto call the series "great" and something she's "proud of." She also acknowledged her words were ill-timed and "insensitive."

Burke said she had been aware that Wu had "another opportunity" that she would have pursued should the show not have been renewed. However, she said, "we never really considered not bringing back 'Fresh Off the Boat.'"

"The show is just too strong for us and we love it," she said. "I'm going to choose to believe Constance's most recent communication about the show -- that she's happy to return. The cast and crew is happy to have her back, and we're thrilled to keep her in the show."

"Fresh Off the Boat" also stars Randall Park, who has not publicly responded to Wu's comments.