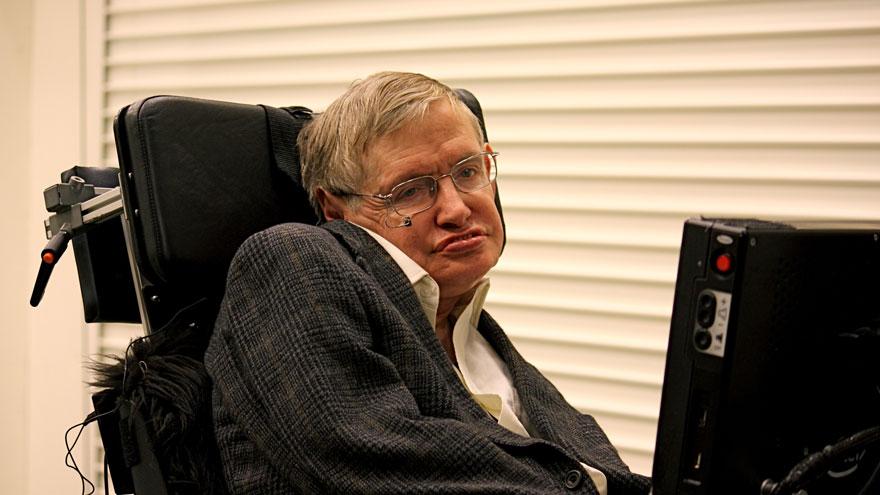 (CNN) -- For the first time ever, influential British scientist Stephen Hawking's doctoral thesis is available to the public -- if you can get the web page to load.

In honor of Open Access Week, the University of Cambridge on Monday put the 1966 PhD thesis, "Properties of Expanding Universes," on its open access repository. Shortly after it went live, requests to view the research crashed the website.

As of Monday afternoon, the main research page was reachable after several minutes, but nothing on the page was.

"We have had a huge response to Professor Hawking's decision to make his PhD thesis publicly available to download, with almost 60,000 downloads in less than 24 hours," spokesman Stuart Roberts said. "As a result, visitors to our open access site may find that it is performing slower than usual and may at times be temporarily unavailable."

The thesis considers the implications and consequences of the expansion of the universe. In an earlier statement, the school said it is already the most requested item in its catalog by one of the world's most recognizable scientists.

"It's wonderful to hear how many people have already shown an interest in downloading my thesis -- hopefully they won't be disappointed now that they finally have access to it!" Hawking said in a statement before the website crashed.

"By making my PhD thesis Open Access, I hope to inspire people around the world to look up at the stars and not down at their feet; to wonder about our place in the universe and to try and make sense of the cosmos. Anyone, anywhere in the world should have free, unhindered access to not just my research, but to the research of every great and inquiring mind across the spectrum of human understanding," he said.

"Each generation stands on the shoulders of those who have gone before them, just as I did as a young PhD student in Cambridge, inspired by the work of Isaac Newton, James Clerk Maxwell and Albert Einstein."

Hawking's life, including his battle with amyotrophic lateral sclerosis -- known as ALS or Lou Gehrig's disease -- was made into a 2014 biopic, "The Theory of Everything," starring Eddie Redmayne.