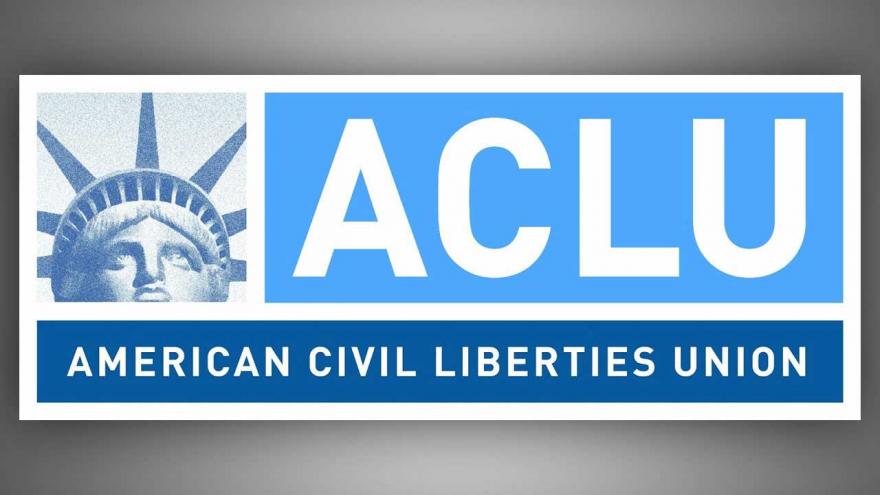 SIOUX FALLS, S.D. (AP) — The South Dakota chapter of the American Civil Liberties Union says it's concerned about a report that the U.S. military is using high-altitude balloons to conduct surveillance tests in six Midwestern states.

The Guardian reports that up to 25 balloons are being launched from South Dakota, and will drift through parts of Minnesota, Iowa, Wisconsin, Missouri and Illinois. The Guardian examined filings with the Federal Communications Commission, which say the balloons are meant to provide persistent surveillance to locate drug trafficking and homeland security threats.

According to KELO, the ACLU says this kind of constant surveillance violates the privacy of citizens, creating what's a pervasive checkpoint over cities. The ACLU says the military needs to be clear about information it's collecting.

A spokesman with the U.S. military didn't immediately respond to an email from The Associated Press.