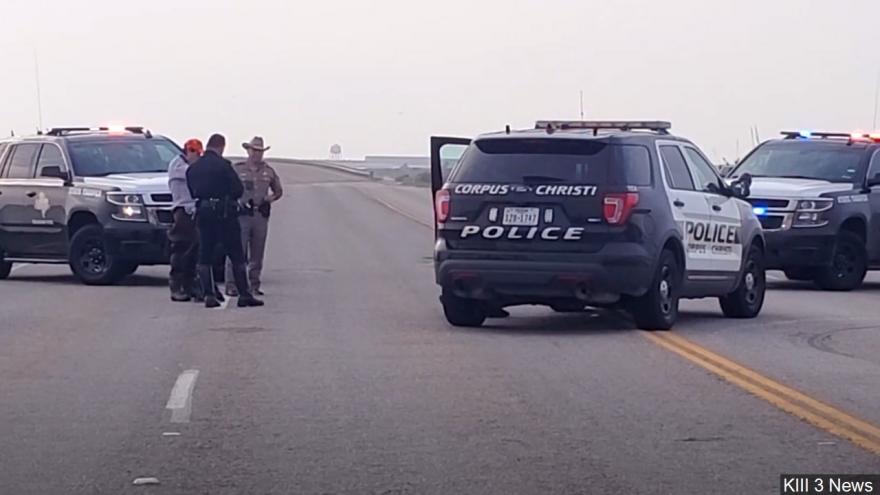 (CNN) -- A shooter at Naval Air Station Corpus Christi in Texas has been "neutralized," the US Navy said in a statement Thursday morning.

One member of the Naval Security Forces has been injured, the Navy said. The sailor is in "good condition."

"All gates on the installation remain closed while first responders process the scene," the Navy said. "NCIS is en route, and state and local law enforcement are on scene."

The FBI also responded to the incident and is assisting in the investigation, according to a spokeswoman for the bureau's field office in Houston.

Naval Security Forces responded to reports of an active shooter around 6:15 a.m. CT, according to the Navy's statement.

Naval Air Station Corpus Christi has been home to Naval pilot training since 1941, according to its website.