Activists angry with Michigan police over role in veteran's detention 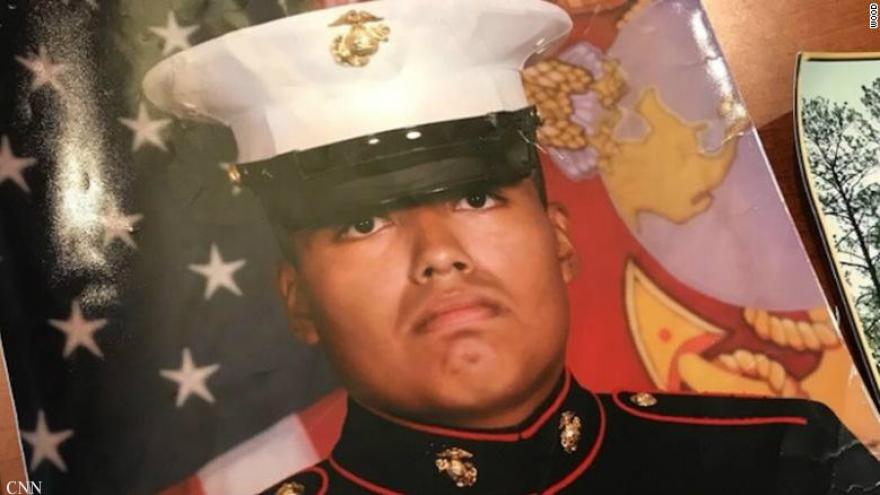 GRAND RAPIDS, Mich. (AP) — Activists are calling for the firing of a western Michigan police officer whom they accuse of racial profiling by notifying immigration officials about the arrest of a mentally ill Latino war veteran who is a U.S. citizen.

Dozens of people attended a city commission meeting Tuesday to express their displeasure with how Ramos-Gomez was treated. Miriam Aukerman, of the American Civil Liberties Union, says Ramos-Gomez was racially profiled.