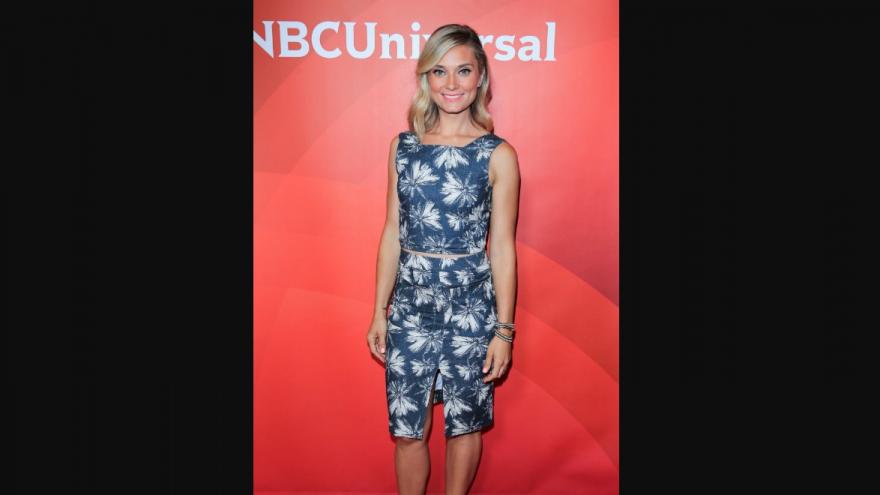 (CNN) -- Actress Spencer Grammer was injured in New York City while trying to break up an altercation, a police source told CNN on Sunday.

Grammer, 36, and a 31-year-old male were jointly trying to break up an argument between an unidentified man and other customers at a restaurant in the city's East Village on Friday night, the police source said.

The actress, who is the daughter of actor Kelsey Grammer and voice of Summer on the animated show "Rick and Morty," was slashed in her right arm and the male victim suffered a slash injury to the right side of his lower back.

Neither injuries were considered to be life-threatening, the source said.

Both Grammer and the male victim were taken to Bellevue Hospital for treatment. No arrests have yet been made in the investigation and it was unknown whether Grammer and the injured male knew each other.

CNN has reached out to Spencer Grammer's agents for comment.

The New York Police Department posted a video on Twitter that shows the man they are seeking in connection with this incident.

The police source confirmed the man in the video is connected to the assault on Grammer and the unidentified male.