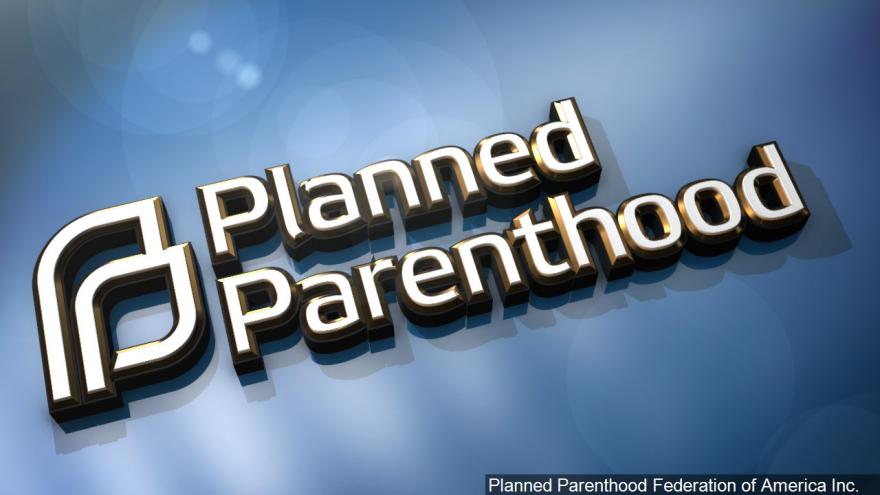 WASHINGTON (AP) — The Trump administration is giving taxpayer-funded family planning clinics more time to comply with its new rule that says they no longer can refer women for abortions.

But the clinics reacted warily to the administration's enforcement pause, and the widening rift could eventually affect basic health services for many low-income women.

A notice sent Saturday night to representatives of the clinics by the Department of Health and Human Services said the government "does not intend to bring enforcement actions" against clinics that are making "good-faith efforts to comply." A copy of the notice, which includes a new timetable for the clinics, was provided to The Associated Press.

The department had said last Monday that it would require immediate compliance. That caught clinics off guard and led Planned Parenthood and other providers to say they would defy the order.

In a statement Sunday, the National Family Planning & Reproductive Health Association called the administration's action "wholly insufficient." The umbrella group, which represents the clinics, is suing in federal court to block the abortion restrictions.

"Failure (by HHS) to provide detailed implementation guidance may be the start of a game of 'gotcha' as it assesses compliance with the rule," the statement added.

The latest timetable from the administration says clinics must submit a compliance plan next month, and by mid-September must show they are carrying out most of the new requirements. Clinics have until next March to separate their office space and examination rooms from the physical facilities of providers that offer abortions.

By law, federal family planning money cannot be used to pay for abortions. But until now women who want to end their pregnancies could be referred by clinics to an abortion provider. Planned Parenthood, whose affiliates operate 400 clinics, provides both family planning and abortion services.

Under the administration rule, clinics also will be restricted in how they can discuss abortion as an option with pregnant women. Only physicians and advance practice clinicians will be able to have such discussions with patients. Counseling about abortion will be optional, instead of standard practice.

Known as Title X, the federal family planning program serves about 4 million women a year, and many low-income women also get basic health care from the clinics. The department distributes about $260 million a year in grants to keep the program running.

The rule barring abortion referrals is part of a series of administration efforts to remake government policy on reproductive health to please conservatives who are a key part of President Donald Trump's political base. Religious conservatives see the family planning program as providing an indirect subsidy to Planned Parenthood, and they have long sought to deny the organization any federal money.